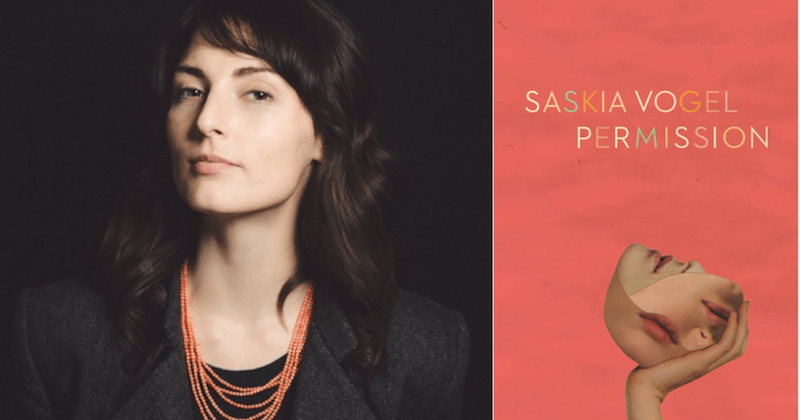 via The Literary Life with Mitchell Kaplan

Saskia Vogel shares her very interesting stories on her travels, growing up in Los Angeles, her life in Berlin, how her mother inspired her sense of adventure… Vogel’s debut novel, Permission, has been described as “a story about grief, loneliness and sadomasochism.” And she’s been compared to the celebrated Joan Didion. On this revealing episode of The Literary Life with Mitchell Kaplan. This conversation was recorded at the Books & Books Café in Coral Gables, Florida.

Mitchell Kaplan: You start the book with the Camille Paglia quote. Is that something that informed your life?

Saskia Vogel: My mother went to get her bachelor’s degree when I was around 11 or 12. And I was really obsessed with Madonna. It must have been through university that she encountered Camille Paglia, and so she was like, read this book. There is an essay about Madonna. It was a point of contention because Madonna was Madonna in the 80s and ever since I was a tiny child I was dancing to “Like a Virgin,” so when I encountered Camille Paglia that way at a youngish age, and then when I was stuck with my book I went back to Paglia thinking, what was it that I connected with there? In Vamps and Tramps, there is an essay about the anti-pornography movement, but it starts with this beautiful, lyrical paragraph that goes something like, I am a pornographer. Ever since I was a child, I’ve seen sex infuse the world. She talks about connecting to sensuality and erotic energy of religious art or art in general or the carnal energies of the world. Like Madonna, she is going to stick to this pagan vision. She is not going to disconnect, even though society, church, and parents are saying to not pay attention to that, it is something you shove to the side. That gave me Echo, my main character, in a way. She also wants to stick to her pagan vision, but she’s struggling with society being like, that belongs in certain boxes and covered in shame.

MK: Is that how you remember yourself as a child growing up?

MK: As an adult, I lived through the whole Madonna period, and Madonna lived in Miami for a while, as you might know. And you know about the book [Sex] that she did?

MK: Sex was earth-shattering when it came out. You think about how we’ve moved as a culture, but it was the kind of thing that if you had the book they wrapped it in plastic.

SV: It was a metallic baggie and a metal cover.

MK: For a while you couldn’t get it, but we would have it [at Books & Books] and people would want to come in just to see it. We had to keep it behind the register and we would allow people to come in and they would have their five minutes with the book. It was a very different, unusual time. It’s hard for someone coming of age today or being of age and writing to understand how we’ve moved so far beautifully into the future.

SV: Totally. We have Rihanna, and bondage wear as everyday wear. Sheer clothing is totally fine. I have a Japanese version of Sex that I bought in a sex shop in London because I walked in and saw they had it behind the counter. I was like, I don’t care if I’m a student, I’m buying this book. Of all things, my parents did not indulge on buying a book called Sex for their 11-year-old daughter.

MK: It’s interesting to discuss the effect that book had on an 11-year-old, the freedom that was shown in that book and giving voice to people who were thinking things that were different than our overarching culture was thinking.

SV: The shameless focus on pleasure and the enjoyment of bodies. Men, women, it didn’t matter. Those pictures exist more about bodies and sensuality than men or women even though ideas of femininity and masculinity are definitely played with in the book.

The Ongoing Exile of the Undocumented 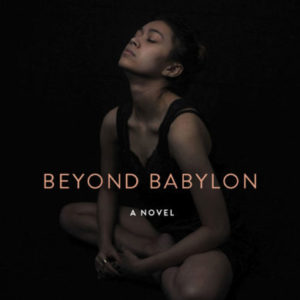