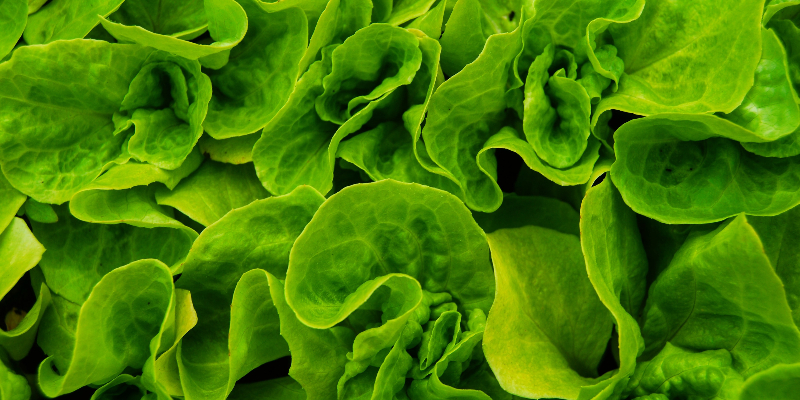 Even before the publication of his seminal Animal Liberation in 1975, Peter Singer, one of the greatest moral philosophers of our time, unflinchingly challenged the ethics of eating animals. Now, in Why Vegan?: Eating Ethically (Liveright, 2020), Singer brings together the most consequential essays of his career to make this devastating case against our failure to confront what we are doing to animals, to public health, and to our planet.

From his 1973 manifesto for animal liberation to his personal account of becoming a vegetarian to investigating the impact of meat on global warming, Singer traces the historical arc of the animal rights, vegetarian, and vegan movements from their embryonic days to today, when climate change and global pandemics threaten the very existence of humans and animals alike. In his introduction and in “The Two Dark Sides of COVID-19,” cowritten with Paola Cavalieri, Singer excoriates the appalling health hazards of Chinese wet markets—where thousands of animals endure almost endless brutality and suffering—but also reminds westerners that they cannot blame China alone without also acknowledging the perils of our own factory farms, where unimaginably overcrowded sheds create the ideal environment for viruses to mutate and multiply.

Written in Singer’s pellucid prose, Why Vegan? asserts that human tyranny over animals is a wrong comparable to racism and sexism. The book ultimately becomes an urgent call to reframe our lives in order to redeem ourselves and alter the calamitous trajectory of our imperiled planet.

One of the great moral philosophers of the modern age, Peter Singer is Ira W. DeCamp Professor of Bioethics at Princeton University. The best-selling author of Animal Liberation and The Ethics of What We Eat, among other works, he lives in Princeton, New Jersey, and Melbourne, Australia.

Mark Molloy is the reviews editor at MAKE: A Literary Magazine. 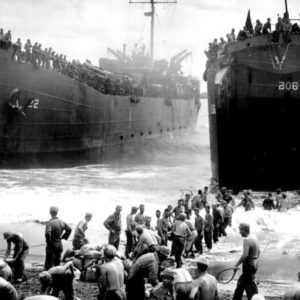