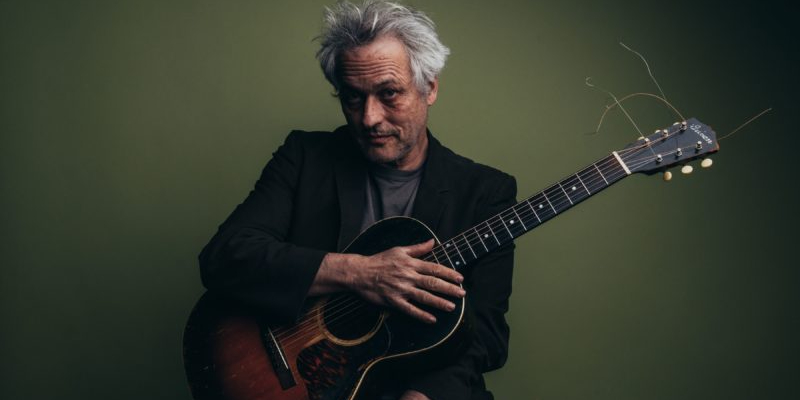 Paul Holdengräber talks with musician Marc Ribot on Episode 135 of The Quarantine Tapes. Marc is also involved with the Music Workers Alliance, an organization advocating for independent musicians. Most recently, MWA held the Emergency March for Survival in New York, demanding more support for music workers. Marc talks with Paul about how the pandemic is severely impacting musicians and the need to come up with safe plans for reopening. He tells stories about playing music with Chuck Berry and McCoy Tyner and discusses the issues with streaming services and what the future of music might look like in the aftermath of the pandemic.

Marc Ribot: It was a big mess in New York, and we wanted to urge the governor and the state—we were not saying, hey, man, let us do gigs; we don’t care what happens. But we were saying, sit down with us and let’s come up with a safe reopening plan. Flexible seating theaters that are smaller and have enough entrances and are willing to put in HVAC systems with the right kind of filters and are willing to pay enough money to change the air six times an hour, et cetera, et cetera. There are things that can be done under certain circumstances, and we were protesting to say, basically in a short way, shutting down gigs plus shutting off the federal benefits means people can’t live.

Marc Ribot: To be honest with you, I think it’s going to take time. This is going to take repeated action. And I don’t think it’s just musicians, by the way, or even just performers. I think that as this thing goes on, a lot of different types of workers are going to have to say what we’ve been saying—that if we can’t work, we need relief.

Paul Holdengräber: Right, right. And you said it isn’t just music. Of course not. In France, for instance, bookstores have argued that they should be seen as essential services, services of public utility. Isn’t there a parallel right there, between what they are seeing as important and what the music world sees as essential?

When Mr. Trump was on TV the other night, he said, well, it’s only 1 percent who die. He was talking about the United States, where 1 percent means 3.5 million people will die. So, we can’t be talking about expendable people. There may be essential services, and I will leave that to the state planners to determine which they are. But the rest of us are not expendable people, that I know.

Marc Ribot, who the New York Times describes as “a deceptively articulate artist who uses inarticulateness as an expressive device,” has released 25 albums under his own name over a 40-year career, exploring everything from the pioneering jazz of Albert Ayler to the Cuban son of Arsenio Rodríguez. 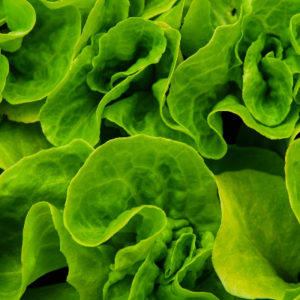 Even before the publication of his seminal Animal Liberation in 1975, Peter Singer, one of the greatest moral philosophers...
© LitHub
Back to top