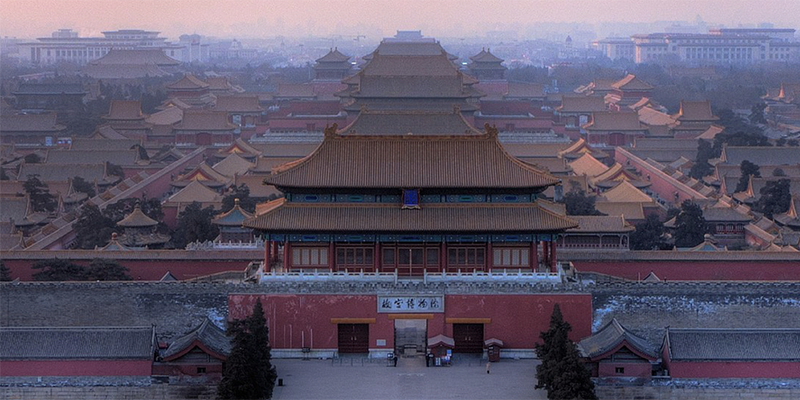 Who’s Number One in the Broken Marriage Between the United States and China?

The United States and China are both working on something like a separation agreement. It’s the end of something like a marriage over the last 50 years—it produced vast wealth, but something less than democracy or happiness. Hostility, danger, even something like warfare are in the air. The hardest words are not spoken on the record, but the word “cooperation” has been dropped after years of close engagement. Still to be argued are just who wanted the breakup, and what’s to be rescued from the wreckage? What are the stakes for the rest of the world: East and West, capitalist and/or socialist, with or without Chinese characteristics? Will it be richer or poorer for the principal parties, and their friends? And the bottom line, of course: when the transition is over, who’s Number One?

The Biden administration is rewriting the terms and the tone of US relations with the Peoples’ Republic of China under Xi Jinping. The short summary of the break-up might be: “irreconcilable differences.” We’re uncoupling after 50 years of frustrated engagement. Secretary of State Antony Blinken delivered the message with the formality of a reigning power cautioning a restless rival. Where the U.S. cannot control China’s behavior, Blinken said, we will shape the world that China operates in. We will reboot our own economy and we’ll tune up a global network of allies to challenge and counter China’s rise. The message has been read as a strategy to contain or constrain China, though the c-words were not in the Blinken speech. Neither was the word “cooperation,” which had a 50-year run alongside “competition” in the modern US-China discourse.

Listen to the latest installment of In Search of Monsters, our limited-series collaboration with the Quincy Institute for Responsible Statecraft, featuring David Kang, Professor of International Relations at the University of Southern California and a non-resident fellow with the Quincy Institute for Responsible Statecraft; Kevin Rudd, former Prime Minister of Australia and current president of the Asia Society; and Paul Heer, Distinguished Fellow at the Center for the National Interest.

Ewen Spencer on What Writers and Photographers Have in Common 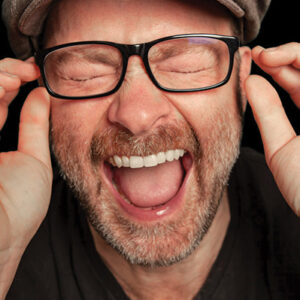