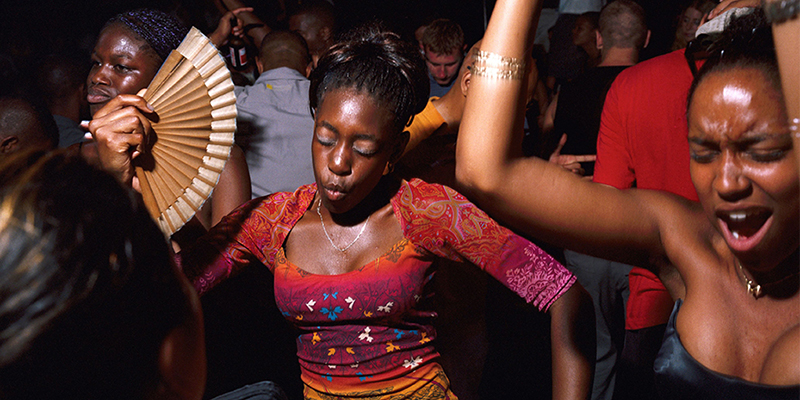 Ewen Spencer on What Writers and Photographers Have in Common

In this episode, Andrew is joined by Ewen Spencer, author of Ewen Spencer: While You Were Sleeping 1998-2000.

Ewen Spencer (born 1971) graduated from the University of Brighton in 1997 and began shooting for style magazines such as Sleazenation and The Face, with an emphasis on youth culture. In 2004 his series Teenagers was shortlisted for the Project Assistance award at Rencontres D’Arles, curated that year by Martin Parr, who tipped Spencer as “one to watch.” In 2013 he began self-publishing a biannual photo-zine, Guapamente, focusing on global youth subcultures. Spencer has also made documentaries on Britain’s Garage and Grime scenes. His monograph Young Love was published by Stanley Barker in 2017. 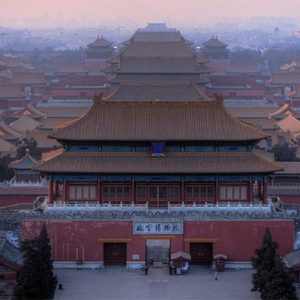