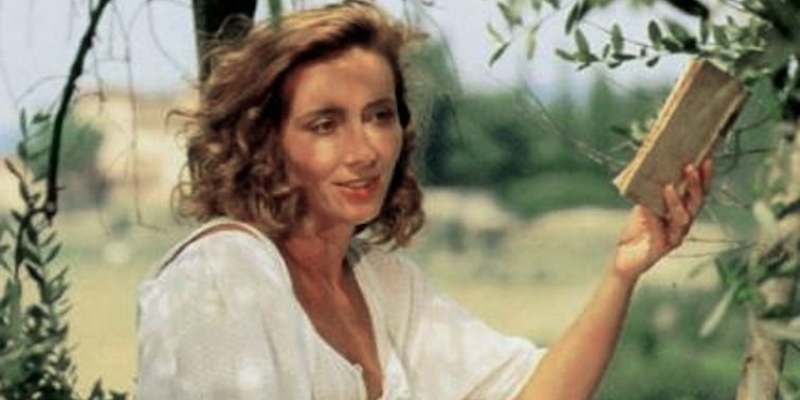 Dame Emma Thompson was born in Paddington, London, 63 years ago today. Let’s celebrate by making it an Emma Thompson weekend and stream some of her best literary roles, presented here in order of appearance, because how could I possibly rank them?

Much Ado About Nothing
Literary bonafides: Shakespeare!
Stream it on: Amazon Prime

What a treat this film is. I will never, ever get over Thompsons’s two-for-one chapel monologue.

The first of many Thompson and Anthony Hopkins collaborations.

Bring back the vibes of Howards End, you cowards.

Thompson won an Oscar for best adapted screenplay on this one (and also met her future husband—good riddance, Branagh). Please enjoy her charming acceptance speech, in which she talks about visiting Jane Austen’s grave.

Angels in America (2018)
Literary bonfides: Based on Tony Kushner’s 1991 play
Stream it on: HBO Max

Our birthday girl plays Lady Marcham in this brand new Agatha Christie miniseries that looks like what weekend bingewatching is made for.