“Posters are art in service to movement.”

Environmentalists, traditionally, have done a pretty good job of appealing to whichever hemisphere of the human brain enjoys bar graphs and pie charts. And this is important—you have to win the argument. But when it comes to climate change the argument was won thirty years ago: that’s when science reached a strong and workable consensus on the crisis we face and the ways out.

Having won the argument, however, we’ve failed so far to win the fight, and that’s because it’s fought on different grounds—on the ground of money, power, and vested interest, and also on the ground of hope and fear. There is, after all, another side of our brain, one that reacts far more viscerally to the dilemmas we face.

I can say—having helped organize some of the biggest climate demonstrations in world history, and having gone to jail and sent others there, and having campaigned on every continent and in most nations—that art is at this point as necessary as science in the battle for the future. The poster is likely to be the place where art meets organizing, where it lends its hand most powerfully.

Art is at this point as necessary as science in the battle for the future.

I remember arriving at the great campground at Standing Rock that marked the site of one of the most important battles of the last decade, over the Dakota Access Pipeline. Tents and teepees stretched in every direction, but one of the central ones was given over to the equipment for silk screening. The remarkable art that emerged from that canvas-sided structure (“Water is Life”) helped power the fight. Almost by definition, posters are art in service to movement, art whose meaning is intimately connected with the thousands or millions of people willing to stand behind it.

If we manage to make real progress in the climate fight it will be because clever engineers figured out how to produce better, cheaper solar panels. But it will also be because gifted artists, like the ones represented here, poured their skill and passion into art that truly moved the needle. 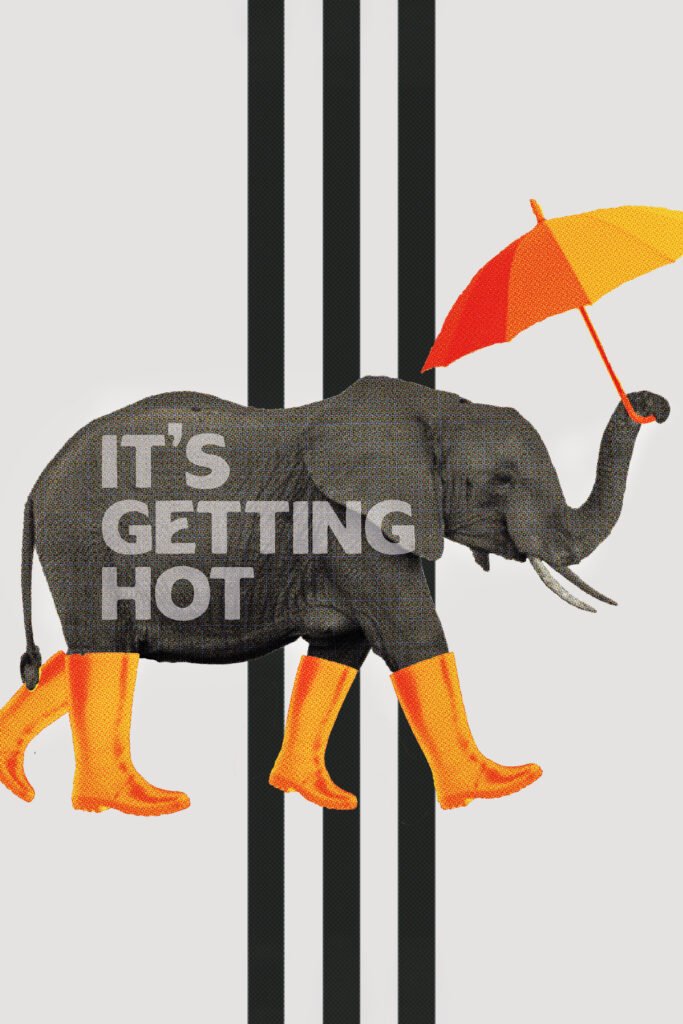 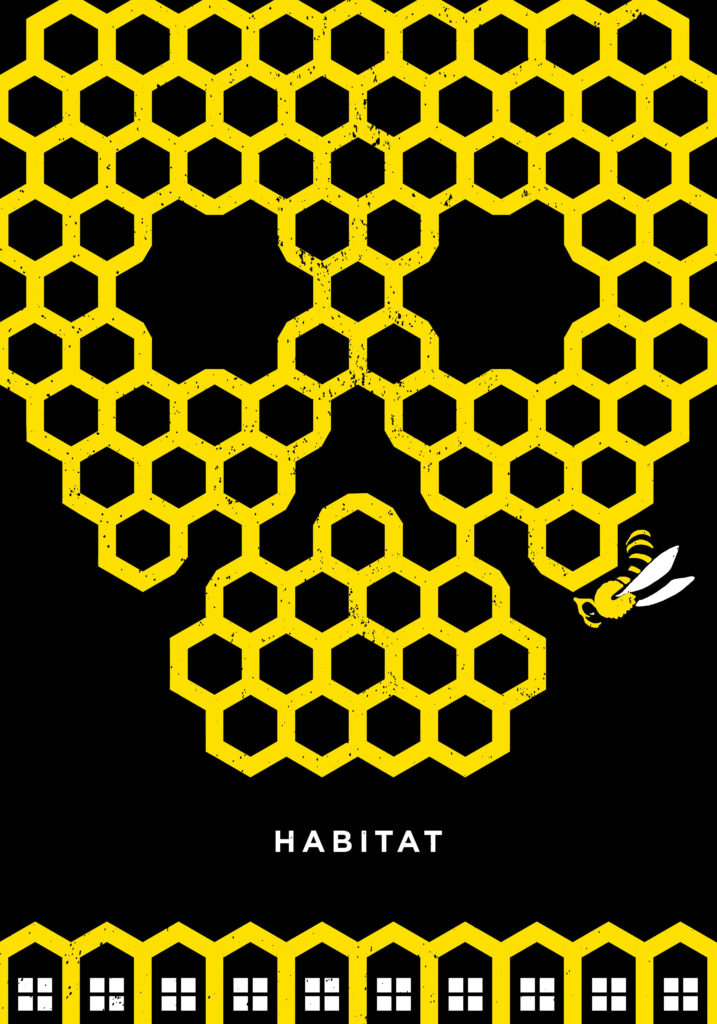 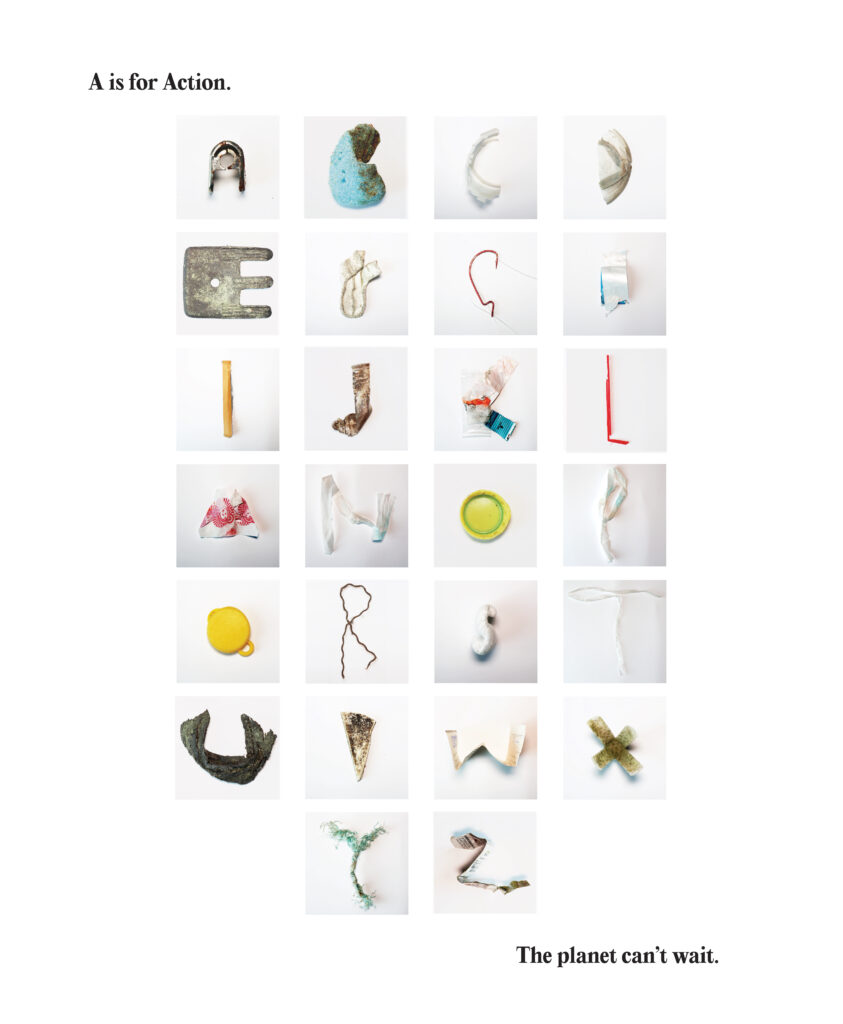 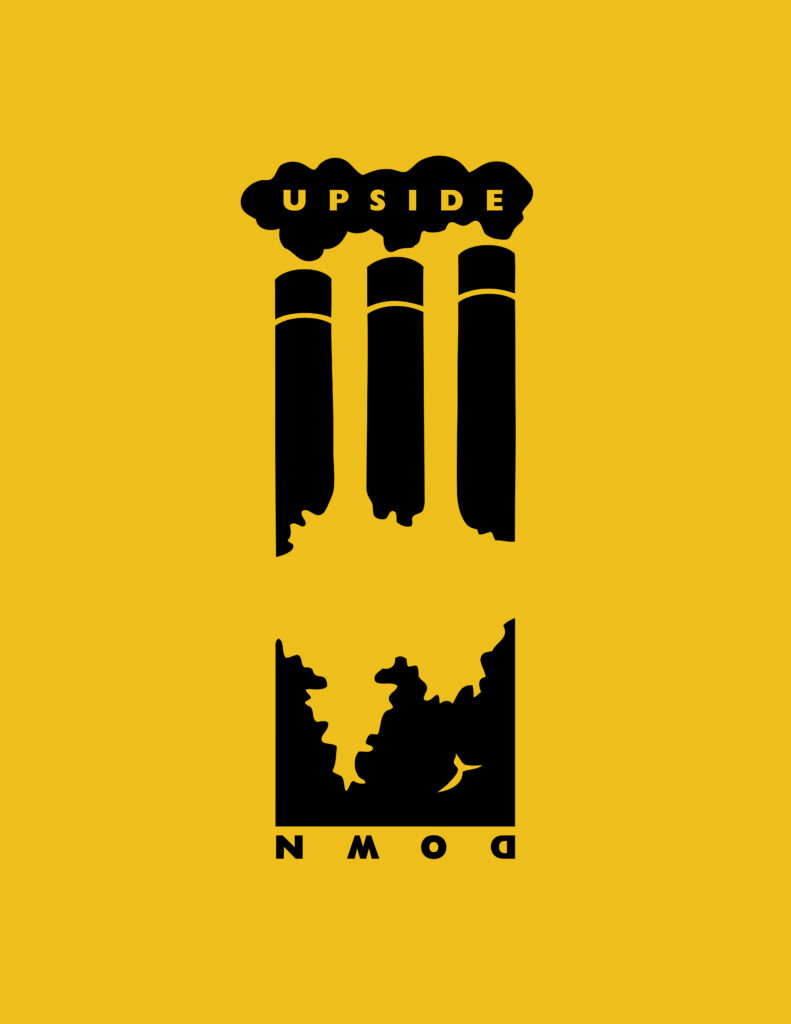 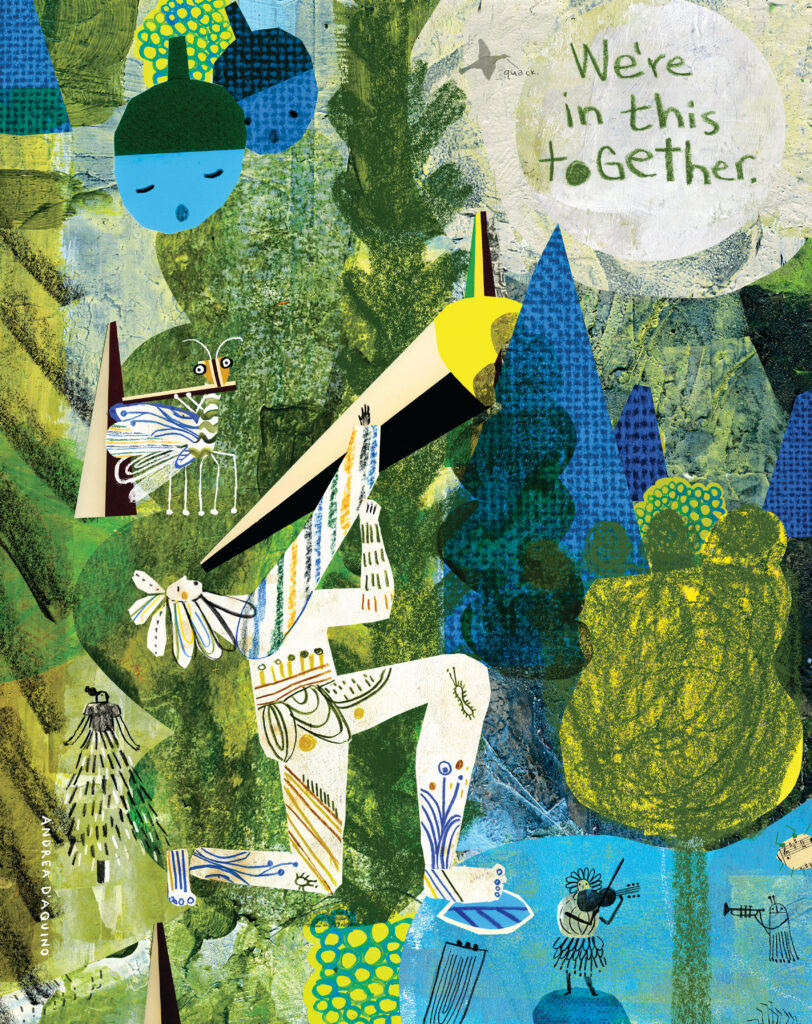 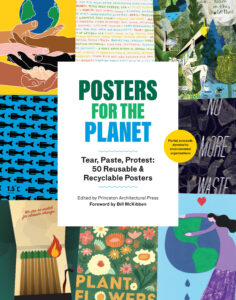 From Posters for the Planet: Tear, Paste, Protest, published by Princeton Architectural Press. Reprinted with permission of the publisher.

Bill McKibben is a founder of the grassroots climate campaign 350.org and the Schumann Distinguished Professor in Residence at Middlebury College in Vermont. He was a 2014 recipient of the Right Livelihood Prize, sometimes called the ‘alternative Nobel,’ and the Gandhi Peace Award. He has written over a dozen books about the environment, including his first, The End of Nature, published 30 years ago, and his most recent, Falter: Has the Human Game Begun to Play Itself Out?

Lydia Millet on the Lack of Empathetic Characters in Fiction

“I’d Read Her Grocery Lists.” On Cooking with Sylvia Plath 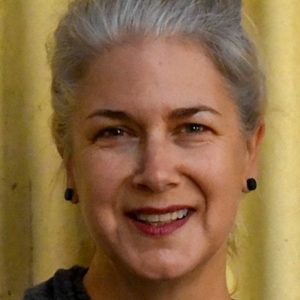 Lydia Millet on the Lack of Empathetic Characters in Fiction This week on The Maris Review, Lydia Millet joins Maris Kreizman to discuss her new novel, Dinosaurs, out now from W.W. Norton. Subscribe...
© LitHub
Back to top
Loading Comments...