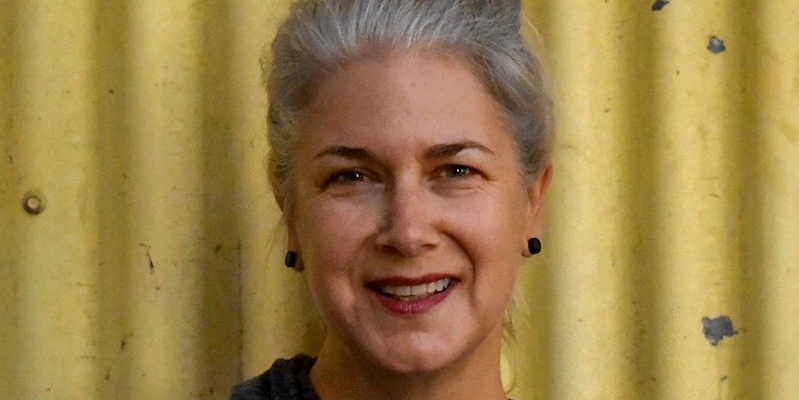 Lydia Millet on the Lack of Empathetic Characters in Fiction

This week on The Maris Review, Lydia Millet joins Maris Kreizman to discuss her new novel, Dinosaurs, out now from W.W. Norton.

*
On her fascinations with dollhouses:

Lydia Millet: There’s something so fascinating about dollhouses and how they open up. The miniaturization of anything is kind of its own marvel. I think I wanted to do that with this book, where it’s this dollhouse that opens up, and you’re in the cross-section and you’re observing. I didn’t take that to its literal extreme in the book. There’s just a suggestion of that. Because [Gil] doesn’t fixate past the beginning. There’s a thread throughout of him seeing things he’s not sure he should see, but it’s not a constant enrapturement with the dolls. It becomes a little more real after that first period of realizing that he’s looking into this terrarium next door… he goes from sort of objectifying to, I guess he could also be seen as one of the objects himself. As soon as you stop being on the outside of something you really can’t objectify it anymore.

*
On trying to fit your profile:

Gil is someone who feels lost in his life and that his availability as a kind of handmaiden to others is all he has to offer. So he tries to fit the profile. This particular [women’s] shelter is in a minority for actually having male volunteers. I actually wanted to volunteer at a shelter as research for this book, but the pandemic intervened. So it’s fairly imaginary, but I know those programs do exist with different names. He’s been failing to be a volunteer, so he’s quite grateful to be invited into the lives of the women in this house. The only other man there is Jason, who’s not particularly like Gil but shares a similar forlornness and isolation… Gil ends up taking more care of Jason than of the women.

*
On the lack of empathetic characters in fiction:

Maris Kreizman: If I had to name Gil’s biggest flaw, I’d say it’s that he’s too empathetic. We don’t see a lot of that, especially in fiction. He’s so open. And we also know that Gil has had some experience in being taken advantage of, and realizing that his interactions with everyone won’t always be sincere if they know he has wealth.

Lydia Millet: I’ve always been primarily in people as characters who aren’t as open, or who have a lot of blind spots. Because characters with a lot of blind spots are fun to write. And we all have them, so even if they’re extreme they remain realistic because our blind spots are so ubiquitous and we don’t ever know what they are. That’s the nature of a blind spot! So I’ve written a lot of characters who may be open to a degree, or they may be closed. They may be social and extroverted or they may be enclosed and self-protective. But either way they have all these blind spots. And Gil has some too, a certain kind of innocence or whatever. You can’t be human without forms of not seeing yourself, but he’s not someone who’s satirical in his lack of self-awareness.

Lydia Millet is the author of A Children’s Bible, a finalist for the National Book Award and a New York Times Top 10 book of 2020, among other works of fiction. Her story collection Love in Infant Monkeys was a Pulitzer Prize finalist. She lives in Tucson, Arizona. Her latest novel is called Dinosaurs. 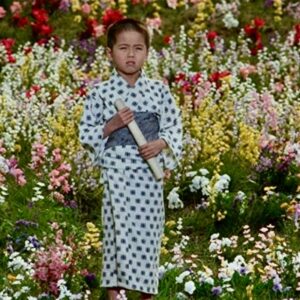