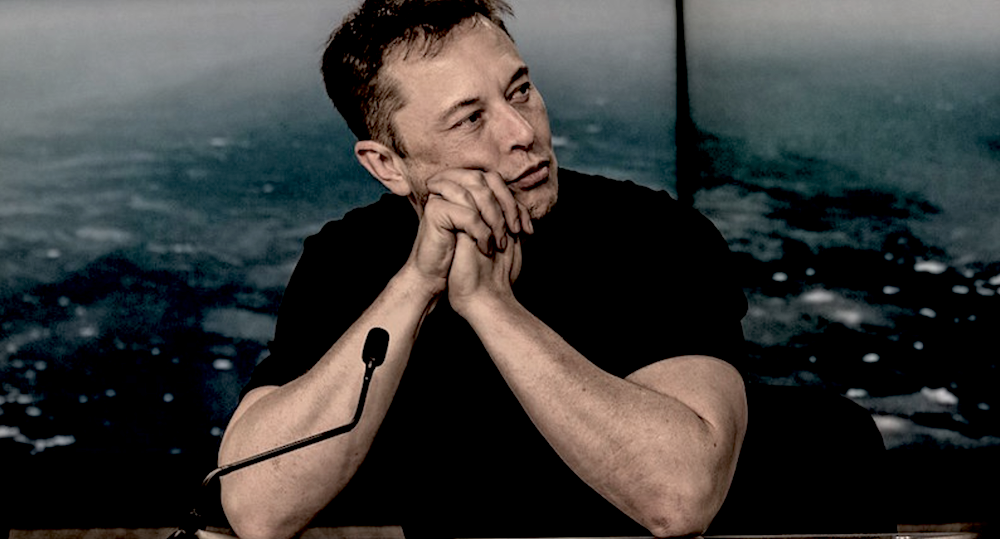 As I write this, the world’s wealthiest and noisiest man has made a characteristically loud public offer to buy the internet’s most memetic social media platform. Who knows whether Elon Musk’s much publicized “best and final” attempt to personally acquire Twitter is just another Muskian stunt to bolster his reputation as free speech advocate and SEC gadfly. And who cares? I certainly don’t.

Whether or not Twitter is worth the $43 billion that the Tesla CEO is supposedly willing to pay is neither here nor there. It’s a silly man paying a silly price for a silly product. What matters is that in our social media age, Twitter—a place we go to try to emulate Elon Musk and make a lot of private noise—has massive value.

You see, we don’t just go to social media Twitter to make noise. We go there to make a very contemporary kind of noise—a moral noise. As the Missoula, Montana-based writer Dan Brooks explained on Keen On this week, the internet has “weaponized” morality so that moralizing has become what he calls “the prevalent mode” on social media.

We go there to make noise about how the world could and should be a “better place.” We go on Twitter to noisily call out strangers about their immorality—their racism, their sexism, their classism and their wokeism. We go there for an ethical jolt. To jump start and bolster our sense of moral righteousness.

That’s “like church” some of you might say. No. Twitter is church. That’s why I don’t go there. And it’s why Elon Musk is willing to pay $43 billion to own it. Follow the money. It always leads to one kind of church or another.

But isn’t “goodness” good? Perhaps. Brooks, however, believes that contemporary morality has mostly been hijacked by the marketing departments of large companies like PepsiCo, Microsoft, and Nike which now use social media to peddle their own, usually self-serving versions of goodness. On Twitter, these companies noisily boast about “making a positive impact on the communities where we live and work.” But all they are really doing is trying to sell more shoes or carbonated drinks or suites of office software.

The tech guru Marshall McLuhan famously remarked that “we shape our tools and thereafter they shape us.” But that’s a very Silicon Valley, tools-centric way of looking at things. We live in a financially unregulated world where Elon Musk can wake up one morning and choose to use $43 billion of his own money to noisily acquire a social media platform. Twitter hasn’t shaped him. Elon Musk was always Elon Musk. It’s our unregulated economy that has allowed Musk to become not just the shaper but also potentially the monopolistic owner of our tools.

On Keen On, we’ve had many many shows recently about the detrimental impact of what I call “Neoliberal Pieties” on our economy and society. It’s destroying democracy, the author of The Privatization of Everything warned. It’s a kind of madness, the author of Thinking Like an Economist added. Indeed, the financialization of everything has created such a moral vacuum in society, the author of Work Pray Code, explained, that big tech companies are becoming church-like in providing for the spiritual needs of their employees.

Neoliberalism and its incessant privatization of public space also explains social media’s weaponizing of morality. Rather than a digital version of the town square, Twitter is the privately owned space in which private companies and billionaires can compete for public virtue. Rather than real citizenship, that’s the mock political identity of our neoliberal age.

This privatization of virtue is, of course, ridiculous and pretty funny. But it’s also very worrying. Take, for example, the impact of the artificial intelligence (AI) revolution. It’s particularly absurd—as if the Gods had a sense of humor—that we’ve created smart machines that mimic and rival our own intelligence at the very time that we’ve destroyed the public space and institutions to regulate these machines.

And so the AI revolution will, inevitably, be articulated noisily, in the moral language of social improvement. But who can we trust—really trust—to watch over these smart machines?

According to Beena Ammanath, the head of an AI institute at a well-known privately owned global consultancy firm and the author of Trustworthy AI, we should be able to trust both the code and coders. On Keen On this week, she argued that AI can be used by companies to guarantee that women and minorities are fairly represented in the workplace. Very virtuous. Very good.

But I’m not so sure about this moral weaponizing of AI. Without the careful regulation of the state, Ammanath’s AI privatized solution, in the name of her global consultancy firm, sounds a little bit like today’s memetic social media circus operated by the marketing departments of large companies. Lots of moral boasting, lots of “trust, lots of Elon Musk, but no regulation. And when it comes to unregulated machines that are “smarter” than ourselves, what could go wrong?

Is Croatia Going the Reactionary Route of Poland and Hungary? 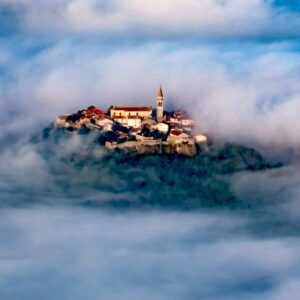 Is Croatia Going the Reactionary Route of Poland and Hungary?

The late Croatian historian and emeritus professor at Yale Ivo Banac writes that the “nucleus” of medieval Croatia was the Adriatic...
© LitHub
Back to top