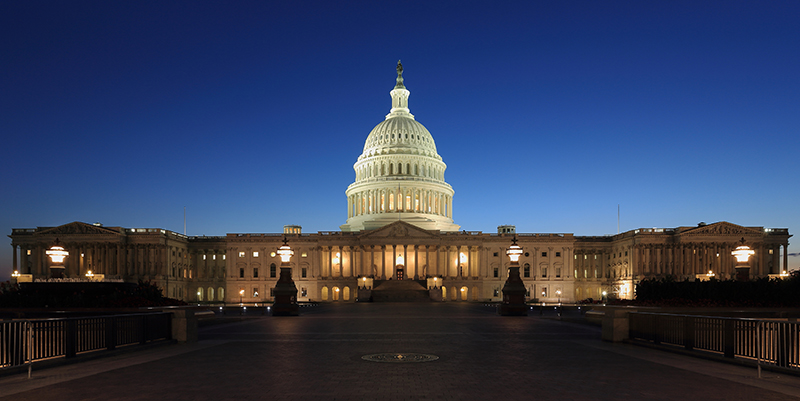 How the Looting of Public Goods Is Destroying American Democracy

In this episode, Andrew is joined by Donald Cohen, the author of The Privatization of Everything: How the Plunder of Public Goods Transformed America and How We Can Fight Back.

Donald Cohen is the founder and executive director of In the Public Interest, an Oakland, California-based national research and policy center that studies public goods and services. His opinion pieces and articles have appeared in the New York Times, Reuters, Los Angeles Times, and the New Republic, among others. He lives in Los Angeles. 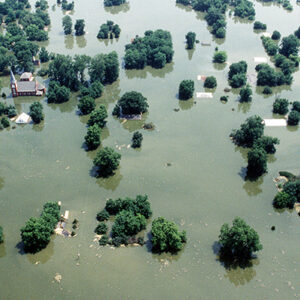