Chris Holm is the author of the Collector trilogy, which blends crime and fantasy, and the Michael Hendricks thrillers. His first Hendricks novel, The Killing Kind, was named a New York Times Editors’ Choice, a Boston Globe Best Book of 2015, and Strand Magazine’s #1 Book of 2015. It won the 2016 Anthony Award for Best Novel, and was also nominated for a Barry, a Lefty, and a Macavity. His second Hendricks novel, Red Right Hand, is now available. Chris lives in Portland, Maine. 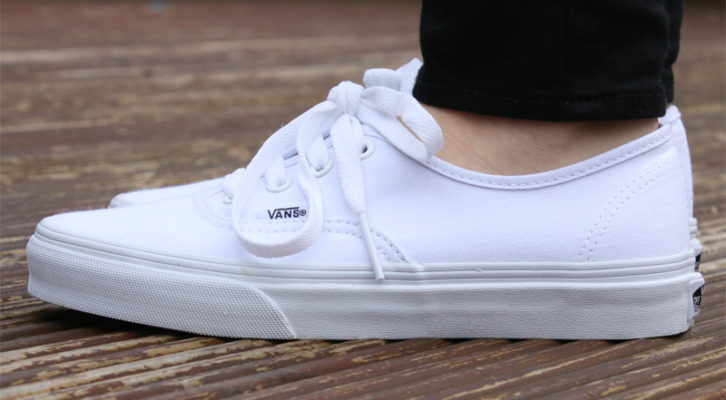 Chris Holm on the Inspiration Behind his New Michael Hendricks Novel