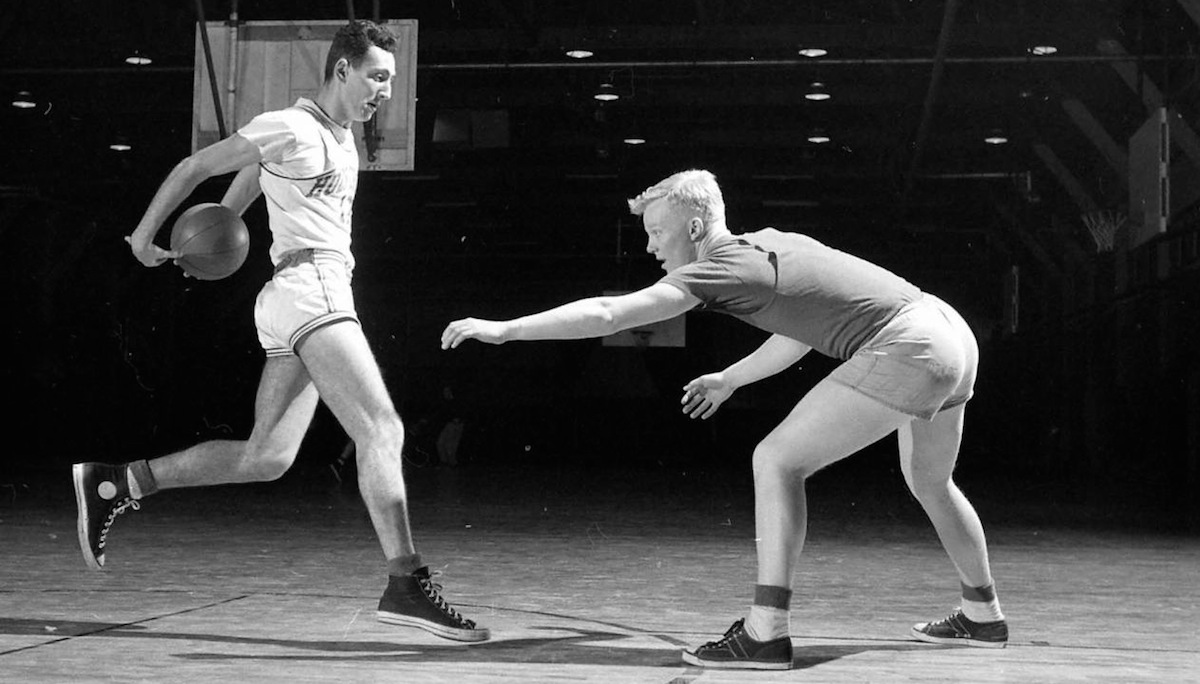 From Early Morning Drills to the Loneliness of the Desk

Two years ago when I was a fellow at the Sewanee Writers’ Conference I was assigned to Tim O’Brien’s fiction workshop. I was a huge fan of his, so this felt like a wonderful bit of luck. One evening after we’d gotten to know each other a little, I told him a story about how I’d gone to college to play basketball and left wanting to be a writer, thanks in large part to being introduced to his work in a contemporary literature class. He listened silently, nodding as I recounted the director’s-cut version of the story. I was trying to tell him thank you for writing books that changed my life, but when I finished, he said, “Yeah, but you shouldn’t have quit playing basketball.” He seemed to believe, mistakenly, that he’d robbed me of a lucrative career in the NBA. I laughed and told him I wasn’t that good a player. Besides, I had no regrets about saying goodbye to basketball.

The first 20 years of my life were dominated by my love of the game and my ability to play it well, and the last 15 have been largely governed by my love of language and a desire to write books. For many people, including myself at times, it has been tough to square these parts of my life that seem to have little to do with one another. It’s taken some distance to see the influence basketball has had on my writing, how it prepared me for the challenges of becoming a writer.

I didn’t play for a long time after I quit my college team. I reacted against the routine and regimentation of playing ball at a high level, where someone else plans every hour of every day for you. I remember walking out of class shortly after I stopped playing and realizing that I didn’t have to rush off to practice or catch the team bus to an away game. I didn’t have to hit the weight room or study game tape. I didn’t have to attend a team study hall or dinner. I was free to do what I wanted. And because I was 20 years old and wanted to be a writer that meant I did very little actual writing. Mostly I drank and partied or sat in cafes looking pensive and mopey, because, you know, that’s what writers did, right? Or that’s how it seemed in a lot of films and books anyway.

The romance of being an artist is as dangerous as it is seductive, particularly at a young age. For many it’s the gateway that never actually leads anywhere. Because most of the time the lives of artists as depicted in various media look pretty sweet. Think Vicky Christina Barcelona and you’ll see the familiar tropes. You get to live intensely, having passionate conversations and great sex, while you wait around for inspiration to strike and then you go paint or write your masterpiece. Granted, time working in the studio or sitting at the writing desk doesn’t make for riveting drama, but a negative consequence of this romanticized version is that it portrays the artist as a passive vessel waiting to be filled by the muse, the unconscious, or whatever the hell you want to call the agent of inspiration. It’s not that they don’t happen, bursts of inspiration. They certainly do; it’s just that most of the time they happen not because you’re dancing the tango or pointing a gun at an ex-lover. They happen because you’ve put yourself in the position to tap into inspiration by actively engaging your work when you don’t necessarily feel like it.

And this brings me back to basketball. To play the game at the level I did required talent of course, but it also required a lot of discipline and routine. It required grueling practices and time in the weight room. It required playing year round, not just when the season was on. It required juggling a lot of other commitments and obligations so that I could have the thrill of being out there on the court with my teammates. That same discipline and routine I reacted against when I gave up basketball were exactly what I had to develop once again if I was going to be serious about writing. In fact it was more vital with writing because unlike basketball, where there was always a coach or teammate nearby to hold me accountable, writing is by and large a solitary act. No one’s looking over my shoulder holding a stopwatch when I sit down to write. So I had to develop a writing schedule, a routine, which sometimes meant waking up at 4am to write before going to work, or sneaking in an hour between teaching classes, or missing out on something fun I wanted to be doing. It sounds hard, but it wasn’t because I was used to that kind of commitment, thanks to basketball. Playing the game so intensely for so long prepared me for what it takes to make myself sit in the chair for hours at a time, day after day, working over the 37th draft of a story as every excuse not to write darts through my head.

I fear I’m making both writing and basketball sound like activities forced upon inmates in a Siberian prison camp, which isn’t my intent at all because there’s so much joy and fun in both. We wouldn’t do them otherwise. Thankfully there are rewards for all the effort, but the best rewards aren’t accolades or trophies. I think the best ones come in the moment, during the act of writing or playing because that’s when all our practice and training prepares us to experience the rush of what can’t be planned for or counted on: true inspiration and creativity. In sports we call it the Zone, in the arts we call it the Muse. However, the experience I’m talking about here has nothing to do with the romanticized version of the artist as passive vessel; rather it comes about because we are active in the pursuit. Which is to say, we have way more control over creativity and inspiration than we’re led to believe, but a lot of it involves the patient, un-sexy-seeming work of showing up day after day to hone our craft.

So now when I sit down to write, I chase those moments that open up new, exciting doors in my writing the same way a lane to the hoop would suddenly open up on the court and I would be at the rim before I even knew how I got there. When that happens, I am making meaning and hopefully a bit of beauty as well.

Andrew Malan Milward’s latest story collection, I Was a Revolutionary, is out now from Harper. 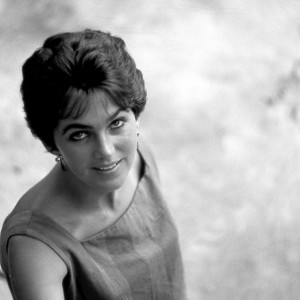 The double entendre in the title of Lucia Berlin’s new short story collection is a lot like the one in “To Serve Man,”...
© LitHub
Back to top