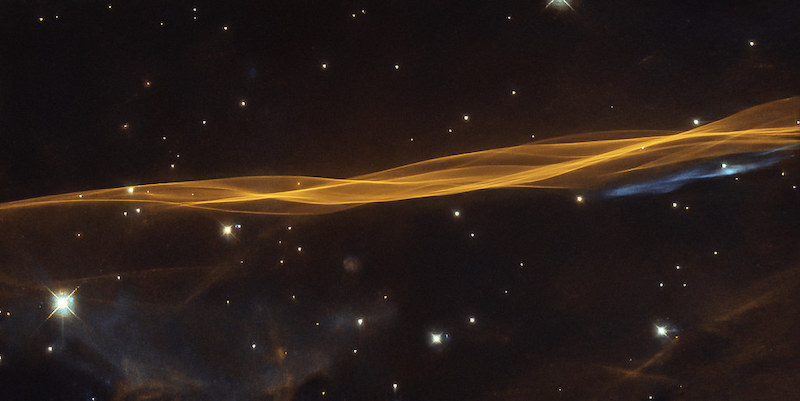 River Halen on Books that Bend Reality and the Self

As I was writing my book Dream Rooms, a book about the years that led up to my coming out as trans, I found myself fascinated by the relationship of the self to the environment: the fact that what I knew about myself was apparently constrained by the facts and details that existed in my immediate context, and how shifts in my self-understanding necessarily coincided with shifts in my environment—who I was surrounded with, where I was living, what words I had available to me, et cetera.

The influence cut both ways, of course. There was this power I had, a terrifying one, to attend to the details of my context in such a way that it would simply unravel on me. Things that I had always assumed were true turned out to be a matter of perspective; actions I had felt obliged to perform revealed themselves as optional; new options appeared before me with an exigence that eclipsed everything I had previously been doing.

All I had to do to open these kinds of portals was attend to the details of my life and put a little pressure on them—what did the moth infestation that had overtaken my closets mean for my love life? How would I explain my body hair to another person? If I knew in the abstract that violence was happening everywhere, how was it showing up in this room?

The books in this list are ones I turned to because of the way they dramatize this relationship between self and surroundings, making consciousness itself a protagonist. 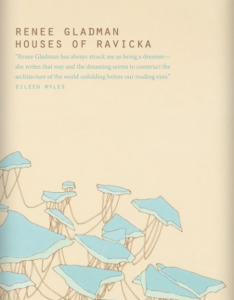 This fourth and final book of the Ravicka series—about a fantastical city-state whose environmental and social crises resemble those of many contemporary American cities, but whose laws of physics are unique (e.g., the houses move)—is a gorgeous and, at times, unexpectedly hilarious inquiry into what it means to be seen by others, to exist in physical space, and to attempt to control one’s image and relationship to place. 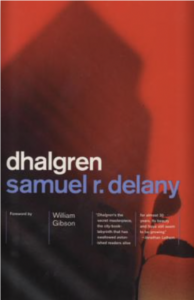 In this 800-page queer science fiction classic, likely inspired by elements of Delany’s own life in New York City through the 1960s and 70s, a protagonist who has forgotten his name learns about the mysterious city he’s arrived in—a place where cash is without value, people take what they need from abandoned stores, the sky is dark with smoke (but features two moons), gangs of people disguised as giant illuminated insects and animals patrol the streets, the newspaper is published with dates completely out of order, and the church walls are covered in gay porn. One of many dazzling aspects of the narrative is Delany’s careful manipulation of nonsense symbols—images loaded with the pretense of profound meaning that turn out to be both arbitrary and ongoingly mysterious. 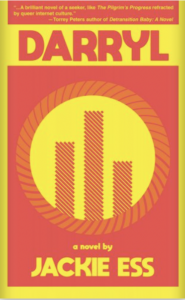 What interests me most about this compulsively readable, alternately hilarious and disturbing book is the portrait it offers of repression working to shape and reshape a consciousness, even though we never really discover what, if anything, is being repressed. As the protagonist, Darryl, projects desires onto other characters that are more likely his own, and also claims to have desires that more likely belong to others, we vividly experience how the self is implicated in community and vice versa, that what possibilities exist for the self depend on space opening for them socially. 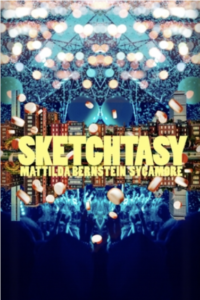 The prose is the star of this novel, and the prose is a meticulously crafted simulation of a consciousness at work in real time. Often, that consciousness is drunk or high, up until the point where the speaker starts attending AA meetings, but while grammar might fracture, the rhythm of thinking is continuous. What in another writer’s hands might be a straightforward recovery narrative is, here, a portrait of the non-linearity of all experience, including healing, and of the relentless pursuit of political and emotional truth, moment to moment. 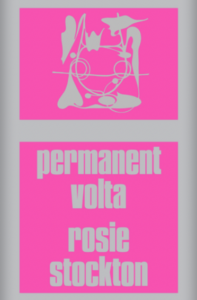 This book snuck up on me. I didn’t necessarily expect, as I was reading them, that Stockton’s lines would become glued in the back of my head and begin to frame my own thinking. A speaker deeply skeptical about the possibility of being seen or understood by the wider world (“you are not perceptible/there are rooms you can’t enter”) explores different options for existing in social space (“I don’t care / how we are read, / only how we are reading”). Continuously, we are returned to the basic dilemma: “Just try to imagine the way seaweed tells its story to the sea. / See you can’t.” 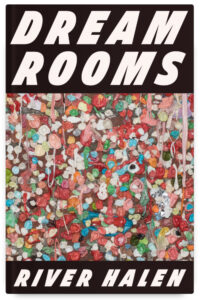 Dream Rooms by River Halen is available via Book*hug Press.

River Halen is a non-binary transgender writer of Catalan and Danish descent born in Surrey, BC, on unceded Coast Salish land and now living in Tio’tia:ke (Montreal). Their poems and essays dealing with relation, ecology, transformation, and sexuality have been published widely in Canada, the U.S., Australia, and Japan. They have been shortlisted for the Trillium Book Award for Poetry and a National Magazine Award, and selected for inclusion in Best Canadian Essays. 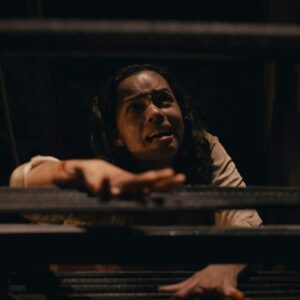 In the latest horror flick about a house rental gone wrong, Jane Eyre makes a surprise cameo. Barbarian (2022) begins when...
© LitHub
Back to top
Loading Comments...