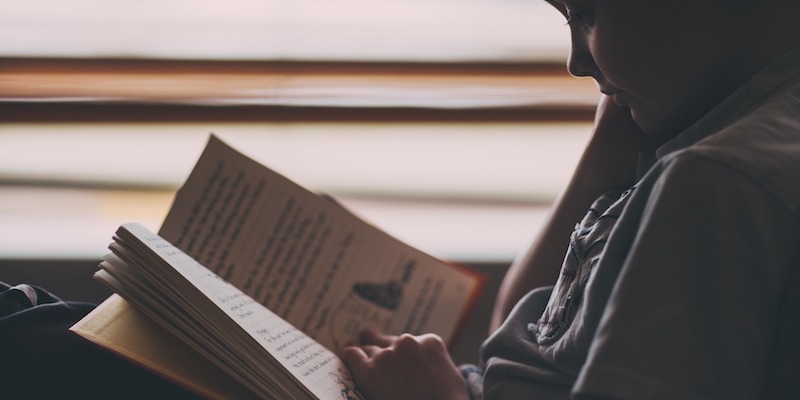 What Memories Are Off Limits?

I’m both a writer and the daughter of a writer. This fact has undoubtedly brought my mother and me closer, in some ways: we read each other’s work, we go away together to write, we have empathy when things go wrong. The fact that my own mother is a writer made writing seem a possible, even boring occupation—I never wondered whether it was something I could do, which was a great gift.

But I also think about the dynamic of her writing about our family life. When I was a child, I was delighted to be the subject of my mother’s poems. I was proud of it, as though I had contributed something profound to the creative process; I asked her to read “my” poems at her readings (although I insisted that she clarify that the poem about my sister in the bath was definitely my sister, not me). To be part of a story—to recognize myself—was exciting. It was, I suppose, the pleasure that we sometimes find in having our photos taken: the illusion that being the object of a gaze reveals something about us, not the gazer.

When I was a teenager, my mother wrote a memoir about her aging father and the aftermath of her mother’s death. It was mostly based on real life, of course, although its moments of surreal dream-sequences and alternative endings meant that it was never meant to be literally true. While she was writing it, I had a strange, funny encounter with someone in a care home for the elderly who asked me (14 at the time) if I was a new resident. When I related it to my mother, she laughed, but her eyes lit up with a different sort of enthusiasm; later it found its way into the memoir, slightly tweaked. Years afterwards it came up in conversation.

“Oh yes,” my mother said, “of course I remember that! I remember standing behind you on the stairs…”

But she hadn’t been there. I had the dislocated feeling that my memory had been taken away and rewritten. It had happened—happened to me—but it wasn’t my story anymore. Obviously, it wasn’t a big deal. In its edited version, it worked beautifully in her memoir. Yet it made me uncomfortable when I realized that she didn’t even remember that she had appropriated it. More recently, reading her most recent manuscript, she pointed out a poem that was “about me”—in this case, my first miscarriage. It wasn’t, of course: it was about her. That’s how it goes.

Whoever tells the story has the power. As a writer myself, I want to be the creator, not the muse.

Some of this ambivalence is childish: vanity, the desire not to be misrepresented, or the petulant squeak of, “That’s not what it was like!” But it isn’t only that. It would be easy to make it sound like I resent providing material for someone else’s work, which maybe I do, to some extent. I know the second time I fell pregnant, I didn’t tell my parents until after I’d miscarried again because I didn’t want it to get turned into more material for poems—that is, unless they were mine. Is it normal to be possessive about your own life, the way you’d be cagey about the idea for your new book? That isn’t exactly the point. Whoever tells the story has the power. As a writer myself, I want to be the creator, not the muse: I want to be the voice, not the inspiring silence.

Maybe the drive to tell my own stories my way is part of what motivates me to write—a reaction against being the object of the artistic gaze, an act of rebellion. But, ironically, it also puts me on the same side as my mother: I can’t criticize her, because I’d do the same thing. I’m not so much a magpie as a bowerbird, happy to use real experience, my own or other people’s, wherever I find it, in order to make something beautiful. I’m not suggesting that I reveal other people’s secrets (it’s best to try not to be actively obnoxious), but I’m not too squeamish to pay attention to what they’re saying, and use it for my own ends. Why not? Although it’s self-motivated, I don’t think it’s as predatory as it might sound. Telling other people’s stories—or rather, using them as a way to tell our own truths—is important, too. The narratives we hear and respond to, the empathy we feel for other people’s struggles, and our encounters with worlds we don’t, personally, inhabit: they all make us who we are. Restricting our work to our own lives, speaking only for people like us, would leave everyone impoverished. Why do we write (or read) fiction, after all?

Which is not to suggest that the power dynamic between who speaks and who gets spoken for is irrelevant. Anyone who writes knows the joy of being in control of the narrative, the sense of being heard. Equally, choosing to keep silent and being silenced by a louder voice are very different things. And versions of stories can’t always co-exist: my mother’s overwritten memory was in conflict with what I knew to be true. One of us was right. But if it had stayed fiction, instead of creeping into family lore, replacing what I remembered… What would I have lost, really? My experiences can’t be stolen. They stay mine, whatever happens: and the stories that other people tell about them are theirs.

Maybe that’s the key. Not that we’re too scrupulous to touch on experiences we haven’t and may never have, but that we’re as honest as we can be. We have a responsibility to tell stories that are emotionally true, wherever we get them from. It’s important to pay attention to the object of our gaze, not only because it’s polite but because that’s where the best art comes from. Likewise, it’s polite—and makes for good art—to be clear on where the boundaries are. There’s nothing more annoying than being told by an author that the story they’re telling is your story: because it’s not true. Ultimately, my books are about me. My mother’s books are about her. We need to be clear about what is really being revealed, when we speak—because it’s us. 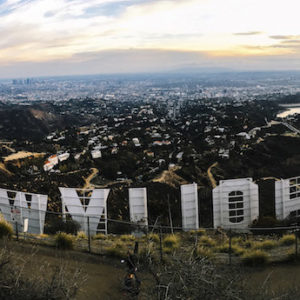 I am not a movie star. Authors just aren’t; we’re not, with very few exceptions, notable or noted. People may read...
© LitHub
Back to top