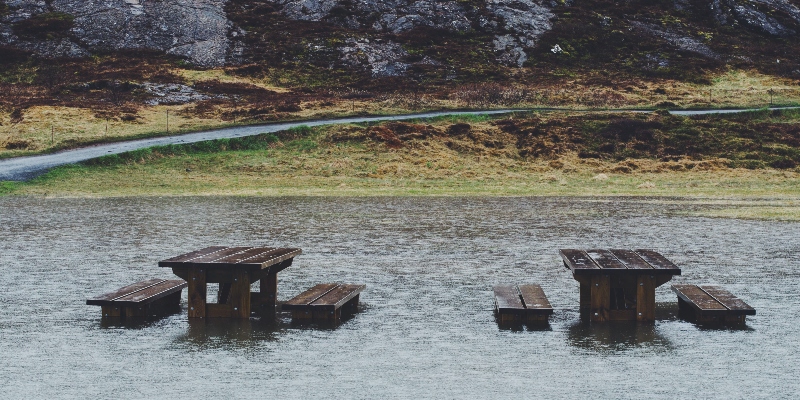 Simon Winchester Talks to Andrew Keen on Keen On

In this episode, Andrew is joined by Simon Winchester, the author of Land, to discuss the origin, history, and modern-day notion of land ownership.

Andrew Keen: You quote Trollope, who famously said in the 19th century, “It’s a comfortable feeling to know that you stand on your own ground. Land is about the only thing you can’t fly away with.” But you suggest that we can indeed fly away with it. We are flying away with it. At the beginning of the book, you add a caveat: “With the world sea level rising fast, the assumption that land is the only thing that can’t fly away, or the only thing that lasts, is for the first time now being shown to be demonstrably false. The belief in land’s limitless stability has informed humankind’s approach to the possession of the world’s surface for centuries past. But now a profound change is coming.”

The future, you say, is a foreign country. They will do things differently there. And indeed the different nature of the future—we had a fellow on the show called Mario Alejandro Ariza, written a book called Disposable City, basically about Miami’s ecological death. What is the future of land, Simon? Is it apocalyptic? Is it dystopian?

Simon Winchester: It’s certainly not apocalyptic. Not now anyway. Not in our respective lifetimes. But the land, without a doubt—and I’ve just done a completely different book about the geology of the East Coast of the United States—the sea levels are rising and they are just inundating, quite literally, all of the world. The amount of land stock is diminishing, slowly at the moment. I mean, in the last decade, what have we lost—13,000 acres, maybe, of the United States due to sea level rise? But on the other hand, in Kiribati, in Vanuatu, in Bangladesh, they’re losing a lot of land because it is so incredibly low lying. And indeed, New Zealand has recently opened its doors to what they call sea level rise refugees. People from Kiribati, Gilbert Islands in the South Pacific who, if their homes are inundated, can come and live in New Zealand.

So it’s not apocalyptic, but there’s no doubt that the land, which we once assumed to be totally immutable—the quote “they’re not making any more land” resonated through lawyers’ offices across the world—is no longer true. And of course, it is notable, is it not, that the really big landowners in the world, people like Ted Turner and John Malone in the United States, people like Gina Rinehart in Australia—Gina Rinehart owns more land in Australia than the entire land surface of England and Wales—all the land they own is right in the middle of these continents, likely to be unaffected by sea level rise for hundreds of years. They do not own land to any large extent on the coastlines because they’re savvy enough to realize that that land is going to disappear.

Simon Winchester is the acclaimed author of many books, including The Professor and the Madman, The Men Who United the States, The Map That Changed the World, The Man Who Loved China, A Crack in the Edge of the World, and Krakatoa, all of which were New York Times bestsellers and appeared on numerous best and notable lists. In 2006, Winchester was made an officer of the Order of the British Empire (OBE) by Her Majesty the Queen. He resides in western Massachusetts. 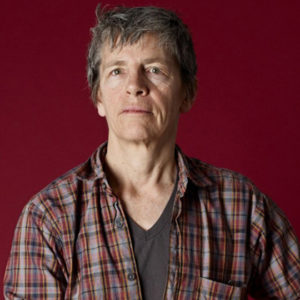