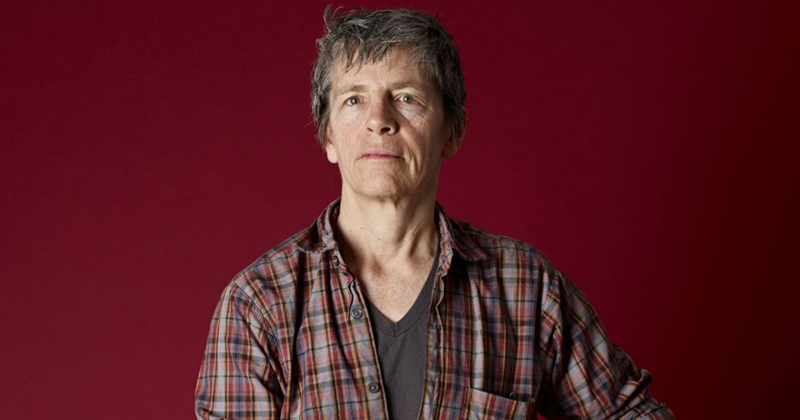 In this episode, Jordan Kisner talks to Eileen Myles about their new book, For Now: Why I Write.

Eileen Myles: There’s generational aspects to this for sure, because I think that one thing that’s true about people who came to New York who are my age and came to New York when I came, is that we all lived in these little cheap apartments. Everybody could live alone. So everybody had a studio, and you didn’t need that much money. To be a young artist in New York at that time was relatively easy. But obviously it could become so easy that you just didn’t do anything at all. There was just such a fine line, you know?

But I think because I was a warrior, and I say Catholic but there’s class things in here too, it was such a ridiculous move to decide to be a poet, for me. My brother and I were the first ones in the family to go to college. We were supposed to do something. My dad was a mailman, my mother was a secretary; I’ve written about this. I was supposed to do something respectable and make my family feel good. And instead I was like a lesbian poet in New York. I mean, what could be worse for my mother? And so I had already made a big mistake.

One of the things I learned from childhood and playing cards was the game of Hearts. And the thing that was so great about Hearts is you had two options: to go for all of the points or none of them. Either way, it was a kind of winning. And so I think that a lot of the posture I took as a young person—and it’s really become part and parcel of my writing practice—is “I’m just wasting time. I’m just fucking around.” There was an enormous space of luxury and play that I somehow never felt like I really had until I came to New York as a young artist. And so I just really went for all those points of laziness and decadence. But it was where I hid my work, you know? I feel like I’m always pretending I’m not working, but actually I’m really working hard.

In some essay I wrote someplace, I used that line that people used to always say in part-time jobs, “Working hard or hardly working?” It was kind of the working working class joke, because you’d be at your cash register in high school with your head on your chin, and some older worker would walk by and say that. “Hey, working hard or hardly working?” And you’d go, ha ha. But it just meant you were dreaming. You weren’t working at all. I wanted to do that and be that person and put my work inside there. I think this book is very nakedly doing that with quote an audience or a readership, sharing that process. Because I just had to fill that book with my dilemma. The dilemma of home and the dilemma of writing process.

Eileen Myles came to New York from Boston in 1974 to be a poet, subsequently novelist, public talker and art journalist. A Sagittarius, their 22 books include For Now, evolution, Afterglow, I Must Be Living Twice/new & selected poems, and Chelsea Girls. Eileen is the recipient of a Guggenheim, a Warhol/Creative Capital Arts Writers grant, 4 Lambda Book Awards, the Shelley Prize, and a poetry award from the Foundation for Contemporary Arts. In 2016, they received a Creative Capital grant and the Clark Prize for excellence in art writing. In 2019 Myles received a poetry award from the American Academy of Arts & Letters. In 2020 they got the Bill Whitehead Award for Lifetime Achievement from the Publishing Triangle. They live in New York and Marfa, TX. 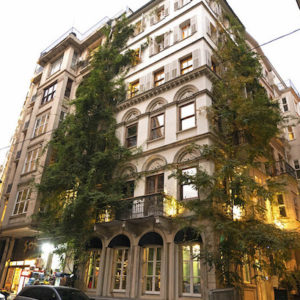