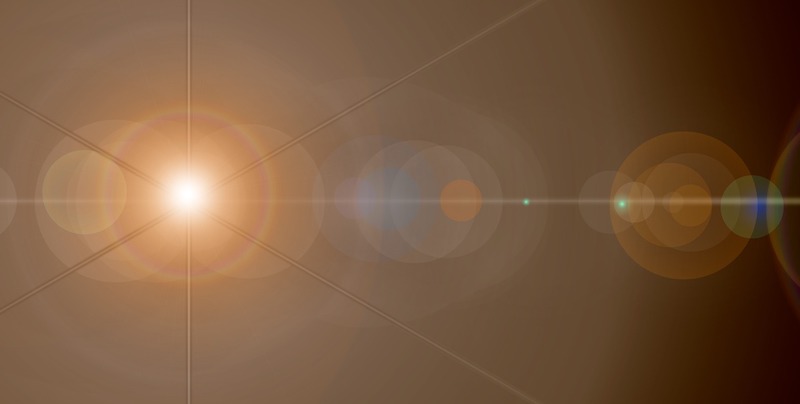 It might have been a long time ago, but I’m willing to bet you can remember going to the park as a child and racing to the playground swings; or perhaps you have a young child now who is always pleading to be pushed higher. There is something unforgettable about the rhythmical movement of the swing, soaring to the top of its arc and back down again, again and again. It’s joyous, liberating and above all reliable. You are protected on the one end by the centripetal forces (ones that make objects follow a curved path, back to the central point) that stop you from flying off into the distance, and at the other by the reassuring presence of a parent or sibling to “catch” you at the bottom.

The humble playground swing isn’t just a childhood favorite, or a plastic seat and some metal chains attached to a frame. It’s also an oscillator, a system which experiences a repeated pattern of motion between two fixed positions; and an example of simple harmonic motion, where the force bringing you back down is equivalent to the one that “displaced” (pushed) you from equilibrium in the first place. Oscillators—other examples of which are springs and the pendulums in grandfather clocks—are an important experimental tool in physics, used to model systems far more complex than you will find in the playground. They can also help us to understand the principles of wave theory and mechanical physics that put our personalities and relationships in a new light.

Just like people, oscillators can be predictable and they can be unpredictable. They have an expected path to follow, but one that is subject to change depending on the external forces being exerted on them: in the swing example, you might drag your feet on the ground, creating friction, or propel yourself outwards, revving into a salient rhythm. And, just as our personalities can be subdued or extreme, oscillators can have amplitudes (peaks and troughs of their arc) that are spiky or shallow.

To understand what the playground swing has to teach us, we need to represent the oscillation as a wave pattern. 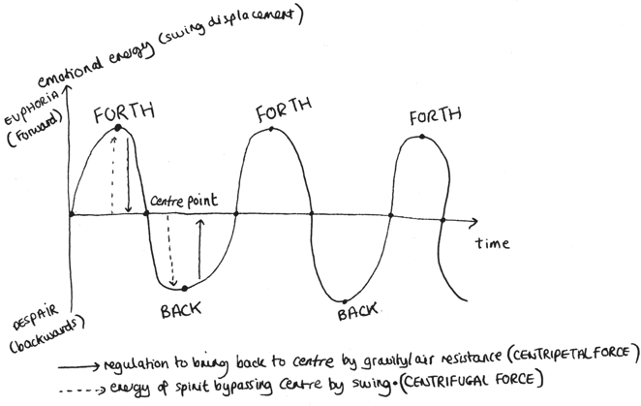 In this diagram, the horizontal line is the equilibrium point where we start, sitting still on the seat, waiting to be pushed. The highest and lowest points of the waves are the amplitude—essentially the “size” of our swinging arc. Every wave, whether it’s one you see at the beach or the music playing in your headphones, has an amplitude that is reflected in the size of what we see or the noise of what we hear. The size of the amplitude is proportional to the amount of energy it is carrying: the force with which we were propelled on our swing. Our wave also has a frequency, the rate at which we are oscillating, which essentially measures speed (when the wave peaks are coming closer together, you are moving faster).

A high-amplitude person is someone with more energy to burn, whose emotional peaks and troughs are more extreme.

Here I want us to start thinking about ourselves through the same prism as light and refraction. Because just as, on the swing, we are quite literally riding a wave of simple harmonic motion, our lives and personalities have their own inherent wave patterns.

Think of the people you know who always seem to be in control of their emotions, never get overly bothered by problems and are essentially “steady.” That is a low-amplitude personality, one which never departs too far from its resting equilibrium. Neither the emotional forces propelling this person nor those dragging them back are ever too great. This is a slow, steady, smooth ride on the swing: no sudden jerks or motion sickness.

By contrast, a high-amplitude person is someone with more energy to burn, whose emotional peaks and troughs are more extreme, and who is also probably traveling faster—at a higher frequency. This is the kind of ride on the swing that can make you feel sick, as the soaring highs are tempered by unsteady downswings and sudden jolts of force when you’re not expecting it. I am, of course, describing myself here and especially my ADHD.

ADHDs, to use another classic example of simple harmonic motion, are the most coiled of coiled springs. We oscillate vigorously, impatiently and in a way that can often intimidate or confuse others. Our energy is greater and that results in a larger, less stable and more dramatic amplitude. Because when the force propelling you is much greater, the laws of motion tell us that its opposite—the one bringing you back down—is going to be bigger too. It can be exhausting to live with these amplified “up” and “down” forces constantly ramping your oscillator from one extreme to the next.

The frenzied ADHD wave pattern reflects that we have more energy to squeeze into the parameters of our day, requiring us to operate at a very high frequency, one that leads to impulsive behavior and short attention spans. The energy has to go somewhere, so our oscillator cranks up to a higher frequency and amplitude to create outlets. These impulses respect few conventions and explain why I have sometimes gone outside at twilight, in my PJs, for no other reason than to jump on the trampoline: the coil of my own spring as tight as those propelling me up towards the setting sun. 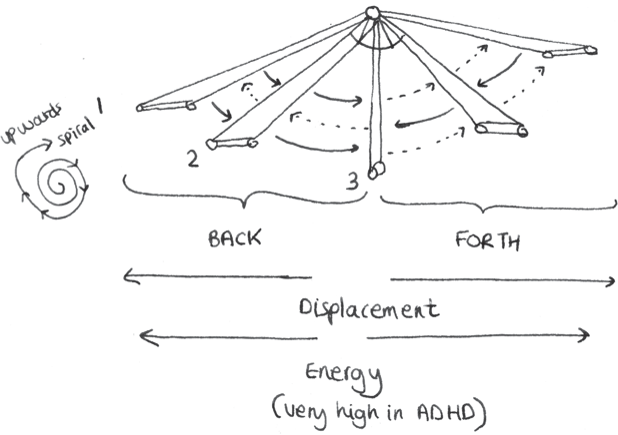 Whether you are a high- or low-amplitude personality—and both have their strengths and weaknesses—it’s important to understand the rate at which your temperament swings. It’s only my relatively recent diagnosis of ADHD that has allowed me to properly appreciate the way I function, and make helpful adjustments: from where I live to who I hang out with. To make our progress through life as natural as the “good” ride on the swing, we need an understanding both of our own amplitude and that of the people around us.

Only then can we hope to find an energetic harmony within ourselves—the basis of being able to find the same with other people. 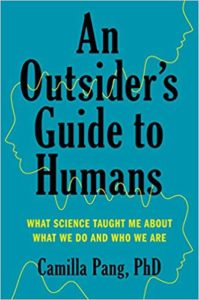 From An Outsider’s Guide to Humans by Camilla Pang PhD, published by Viking, an imprint of Penguin Publishing Group, a division of Penguin Random House, LLC. Copyright (C) 2020 by Dr. Camilla Pang.

Camilla Pang holds a PhD in bioinformatics from University College London and is a postdoctoral scientist. Her career and studies have been heavily influenced by her diagnoses of Autistic Spectrum Disorder (ASD) and ADHD and she is driven by her passion for understanding humans and how we work. Pang is also a volunteer cancer researcher at the Francis Crick Institute, and volunteers on socio-psychological projects for mining communities in Africa. She is an active contributor to art and science initiatives and often partakes in mental health and decision making research projects.

On the Early Women Pioneers of Trail Hiking

How to Render Epiphanies in Nonfiction Without Getting Didactic 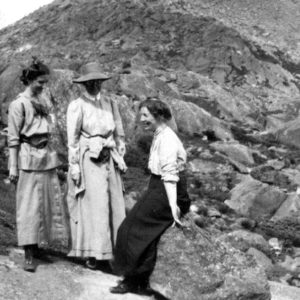 On the Early Women Pioneers of Trail Hiking