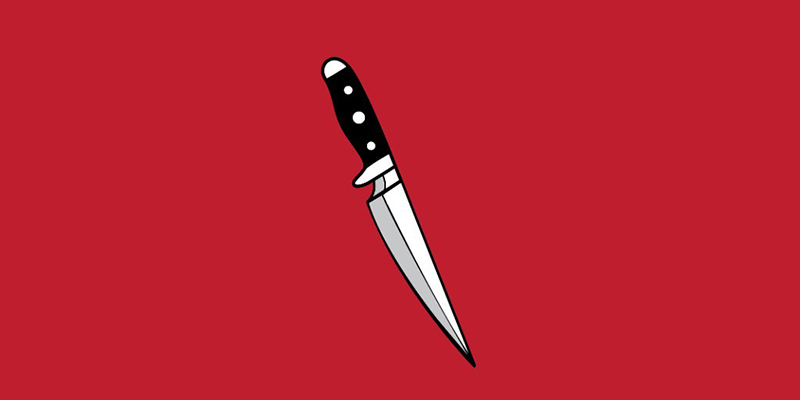 On each episode of Unlikeable Female Characters, feminist thriller writers Kristen Lepionka, Layne Fargo, and Wendy Heard talk about female characters who don’t give a damn if you like them.

You probably have to stay inside all summer anyway, so why not lock yourself up with a whole stack of good books? On today’s episode, Kristen, Layne, and Wendy share what they’re most excited to read this summer, plus some exciting news about what’s next for the Unlikeable Female Characters podcast.

Books discussed in this episode: 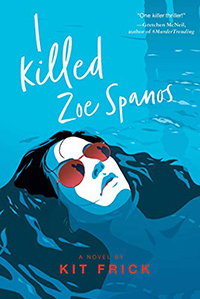 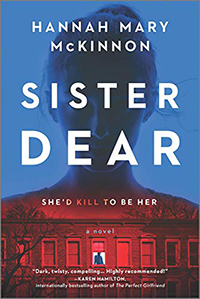 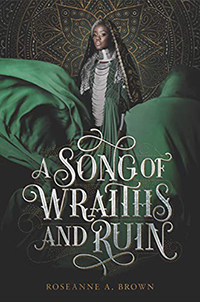 Roseanne A. Brown, A Song of Wraiths and Ruin 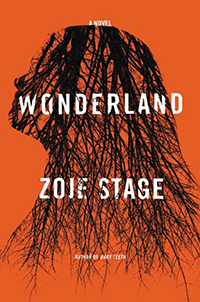 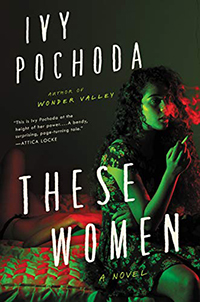 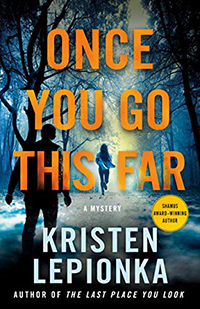 Kristen Lepionka, Once You Go This Far 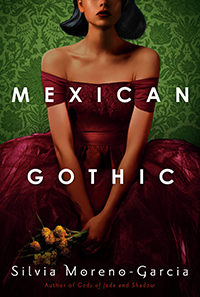 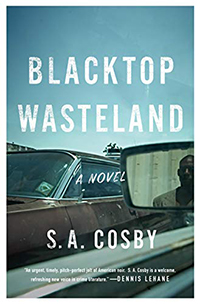 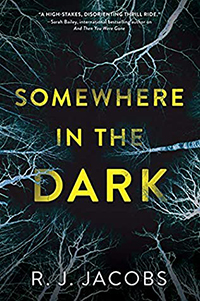 R.J. Jacobs, Somewhere in the Dark 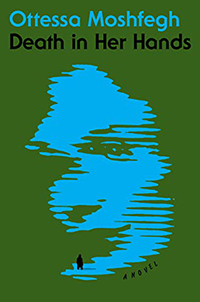 Ottessa Moshfegh, Death in Her Hands 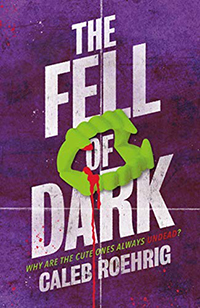 Caleb Roehrig, The Fell of Dark 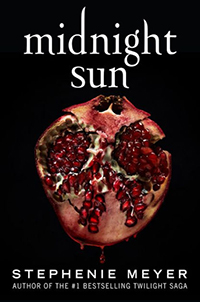 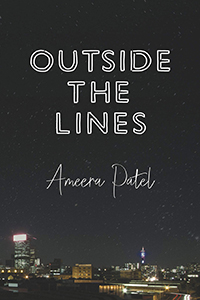 Ameera Patel, Outside the Lines 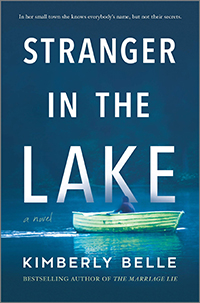 Kimberly Belle, Stranger in the Lake 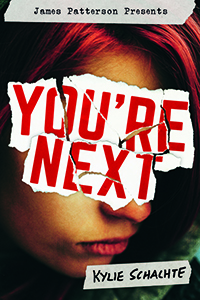 To listen to the rest of the episode, as well as the whole archive of Unlikeable Female Characters, subscribe and listen on iTunes, Stitcher, Spotify, or wherever else you find your favorite podcasts.

Feminist thriller writers Kristen Lepionka, Layne Fargo, and Wendy Heard talk about female characters who don’t give a damn if you like them. 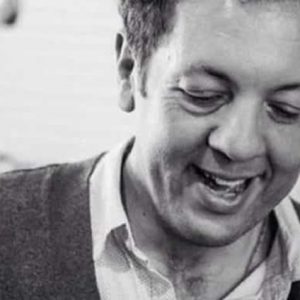