David Shimer: I think the best way to think about Putinism isn’t along ideological lines. It’s along lines related to power, and what Vladimir Putin cares about is, first and foremost, maintaining his own power, making sure that domestically there isn’t some sort of popular revolution that topples his regime as a result of his rampant corruption and as a result of the fact that he’s remained in power for far longer than he had initially pretended. The second objective of Putin is to increase Russia’s power abroad, and what Russian leaders have long believed, and that he has gone on to actually execute, is that when democracies are aligned and when democracies are functioning as liberal, healthy democracies, Russia’s power decreases.

So in terms of what Putinism is, it’s maintaining power at home while benefiting Putin and his inner circle, while also seeking to disrupt other democracies and therefore increase Russia’s influence abroad. Again, he doesn’t care if he’s supporting someone on the far left like Bernie Sanders, who, according to the US intelligence community, Russia was seeking to support, or if he’s supporting Donald Trump, someone who is a right wing populist. The point here is to support folks who will corrupt and disrupt their democracies, which is why he is supporting Donald Trump and has been now for four or five years.

David Shimer is pursuing a doctorate in international relations at the University of Oxford as a Marshall Scholar. His reporting and analysis have appeared in The New York Times, The New Yorker, and Foreign Affairs. He is an associate fellow of Davenport College at Yale University, where he received his undergraduate and master’s degrees in history. 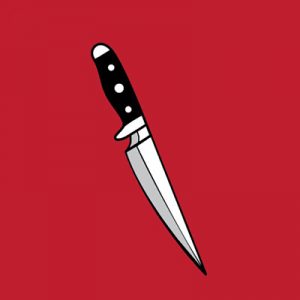