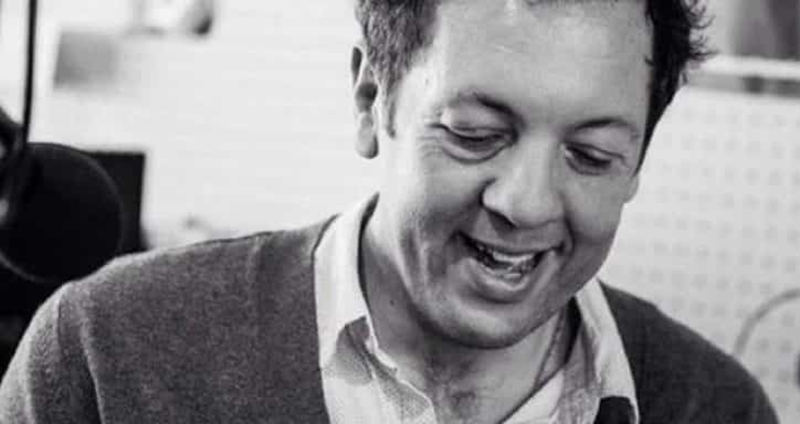 In this episode, listen in Broken Greek from the journalist and broadcaster Pete Paphides. When Pete’s parents moved from Cyprus to Birmingham in the 1960s in the hope of a better life, they had no money and only a little English. Everything changed. The Paphides family opened a fish-and-chip shop in Acocks Green—The Great Western Fish Bar—where Pete learned about banter and Britishness, and music. All the music. Pete stopped speaking from 4 to 7 seeking refuge in bittersweet pop. From ABBA to The Police, songs provided a safe space from domestic tensions.

Pete Paphides started his career in music journalism at Melody Maker before going on to write for Time Out, the Guardian, Mojo, Q, Observer Music Monthly, and The Times, where he spent five years as their Chief Rock Critic. He has made several documentaries for BBC Radio 4, including Lost Albums, Follow-Up Albums, The Songs of Molly Drake, and Good Grief: The Story of “Peanuts. He has been a regular contributor to BBC Four music documentaries and hosted two series of Vinyl Revival for BBC 6 Music. Since 2015, he has hosted a weekly music show for Soho Radio and also runs his own record label, Needle Mythology. He is married to the writer and journalist Caitlin Moran. Broken Greek is his first book. 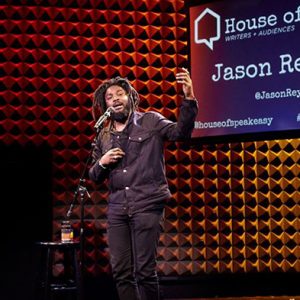 This is House of SpeakEasy Foundation's The SpeakEasy Podcast where writers come together to eat, drink, and share stories...
© LitHub
Back to top