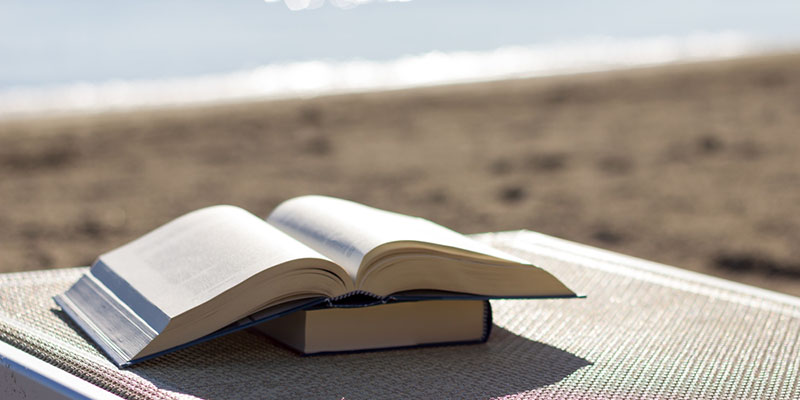 Bill Goldstein on Just the Right Book with Roxanne Coady

Whether you’re traveling or not this summer, right now is the perfect time to catch up on all the great books that have recently been published. In this episode of Just the Right Book with Roxanne Coady, Roxanne talks with critic and book reviewer Bill Goldstein to guide you through which books you want to read, have read, are thinking about reading, or you should know about.

A sneak preview—listen to the episode for all the picks! 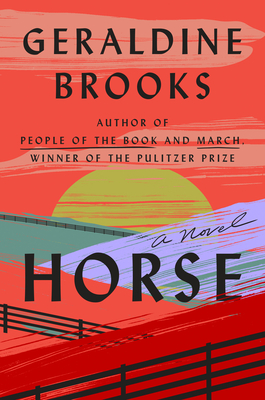 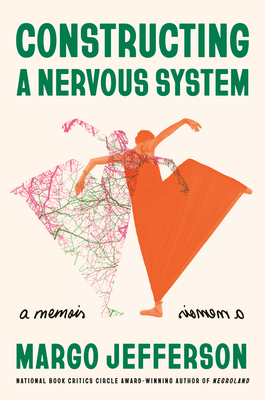 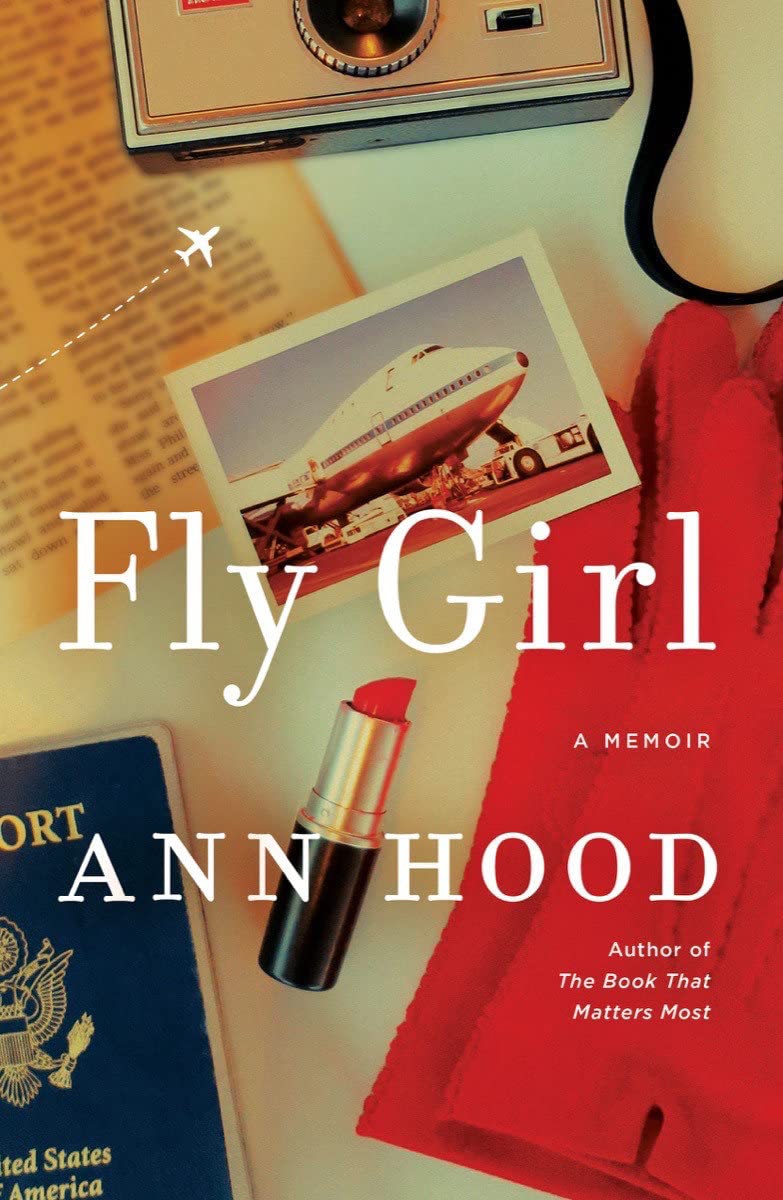 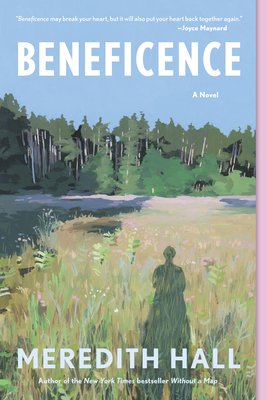 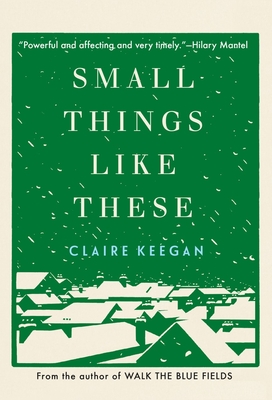 Bill Goldstein, the founding editor of the books site of The New York Times on the Web, reviews books and interviews authors for NBC’s “Weekend Today in New York.” He is also curator of public programs at Roosevelt House, the public policy institute of New York’s Hunter College. He received a PH.D in English from City University of New York Graduate Center in 2010, and is the recipient of writing fellowships at MacDowell, Yaddo, Ucross and elsewhere. Bill is the author of The World Broke in Two: Virginia Woolf, T. S. Eliot, D. H. Lawrence, E. M. Forster and the Year that Changed Literature. 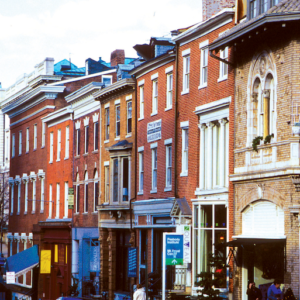 Back in the day—back when newspapers were lush with advertising and the luxury of space to fill with stories—editors...
© LitHub
Back to top
Loading Comments...