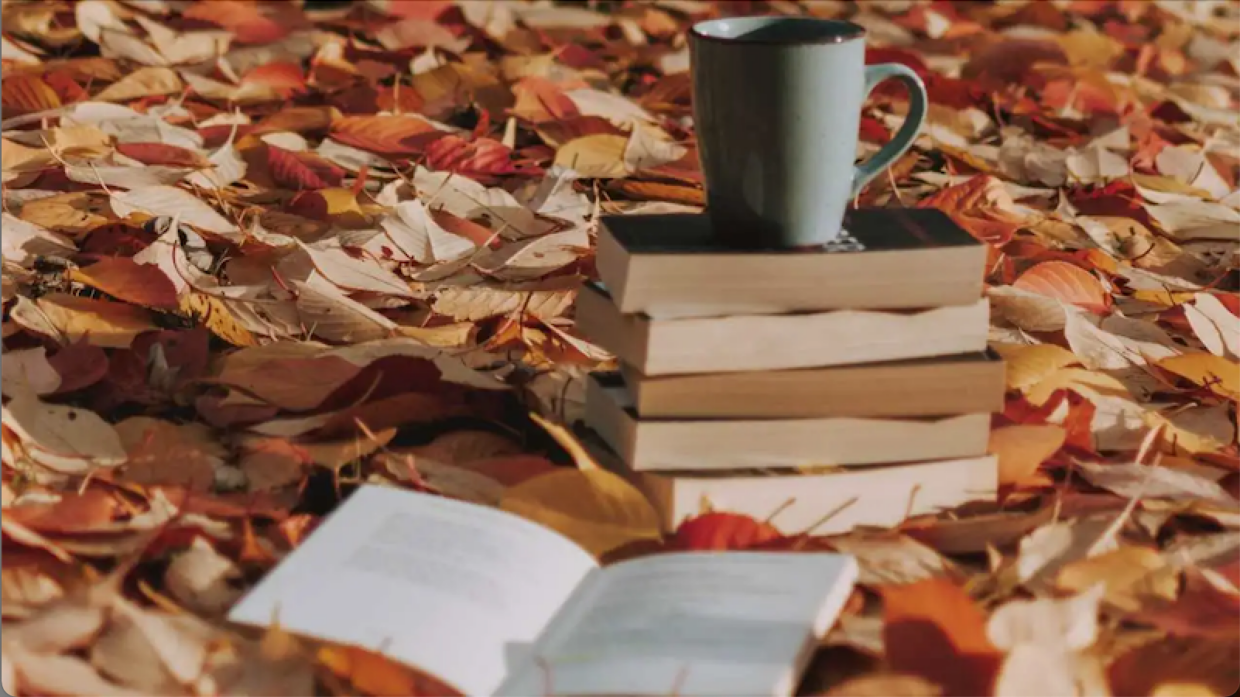 Elizabeth Strout’s Lucy by the Sea, Yiyun Li’s The Book of Goose, Antony Beevor’s Russia, and Richard Osman’s The Bullet That Missed all feature among the Best Reviewed Books of the Week.

1. Lucy by the Sea by Elizabeth Strout
(Random House)

“… delicate, elliptical … The novel could easily slip into the trap of first-world problems, as Shteyngart’s book does; but Lucy quickens with insight once she and William arrive at their destination, its postcard vistas and slack pace … Strout writes in a conversational voice, evoking those early weeks and months of the pandemic with immediacy and candor. These halting rhythms resonate: Physically and emotionally Lucy is all over the map. Her feelings swing, pendulum-like, stirring up discord. When she upbraids William about a petty offense, he confesses that he had prostate cancer, sparking anguish and self-recrimination. Lucy begins to worry that she’s out of sync, a tension that Strout mines subtly. There’s no escape from the claustrophobia of Covid or family … A lapsed connection kindles anew as she forges a fresh life for herself, rendered in Strout’s graceful, deceptively light prose. She joins the dance of family and friendship, adding a few subtle steps. Lucy’s done the hard work of transformation. May we do the same.”

2. The Book of Goose by Yiyun Li
(Farrar, Straus and Giroux)

“Eerie and intimate … Though the literary ruse drives its plot, The Book of Goose is mainly concerned with the lack of personal agency afforded to two very different girls—and how this shapes their destinies. Both want more than their village can offer, but until they write their book, only Fabienne has some power in her dealings with adults—because she scares them. When their book’s success gives Agnès a measure of control over her future, the friendship takes a stark turn. Not since John Knowles’ A Separate Peace has a novel wrung such drama from two teens standing face to face on a tree branch … In prose shorn of unnecessary modifiers and frills of any kind, Li capably depicts the way a strong-willed sadist can browbeat a peer into subservience.”

“Osman concocts a satisfyingly complex whodunit full of neat twists and wrong turns. But unlike most crime novelists, he ensures his book’s strength and momentum stem not from its plot or its thrills but rather its perfectly formed characters. Once again, the quartet of friends makes for delightful company … If there is fault to be found it is a recurring one throughout the series – namely that Osman’s two men have less to do than his two women, and as a result feel like extras around the main double-act. But what a double-act … What could have been twee and uninvolving is in fact heartwarming and enthralling. ‘They carried a kind of magic, the four of them,’ a policeman muses. That magic is still there in abundance.”

“… the latest in what has become a procession of books about the Trump presidency, but there are reasons to think it arrives right on time … a story that insists on attention like a fresh wound … the first comprehensive look at the full four years as a one-volume history worthy of being called a chronicle. Weighing in at more than 650 pages, the text and notes are daunting to behold … As a sumptuous feast of astonishing tales, it may hold wonderments indeed for those first contemplating the enormity of the Trump phenomenon. For them, this could be like a child’s first encounter with Harry Potter or an adolescent’s first taste of Tolkien … But even a reader steeped in years of Trump coverage and well-versed in the precedent literature may be surprised at how compelling this narrative proves to be. The more one reads, the more one wishes to read … a rushing torrent of anecdotes and recollections. A reader may plunge in at any point and pull up a pail of Trump at full tilt.”

“Beevor strips away the misty romanticism that once surrounded the revolution … Likewise, Beevor’s reconstruction of the storming of the Winter Palace on November 7, when Kerensky’s Provisional Government was toppled, is a lot more sordid than Sergei Eisenstein’s depiction in his film, October … Beevor skilfully recounts a ‘fiendishly complex’ war fought on Russia’s periphery, in Belarus, the Baltic, Ukraine, Poland, Siberia and Persia … Beevor, best known for his formidable book Stalingrad, commands authority as a historian because his research is comprehensive and his conclusions free of political agenda. He’s a skilled writer, but his prose is not what makes his books special. Rather, it’s the confidence that his authority conveys — one senses that he knows his subject as well as anyone. He allows his mountain of evidence to speak for itself, simply charting the course of this horrible war, exposing its boundless cruelty. This is easily the most horrifying war story I’ve ever read. One wonders how Russia could ever contain so much suffering … This is an unmerciful book, unceasingly agonising, yet always irresistible. Horror is delivered in relentless rhythm.”

3. The Story of Russia by Orlando Figes
(Metropolitan)

“An expert on Russia delivers a crucially relevant study … The author argues convincingly that to understand Putin’s aggressive behavior toward Ukraine and other neighboring nations, it is essential to grasp how Russia has come to see itself within the global order … A lucid, astute text that unpacks the myths of Russian history to help explain present-day motivations and actions.” 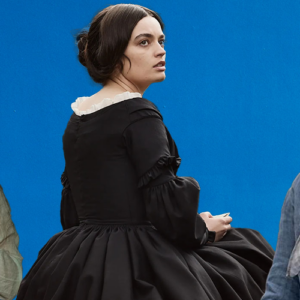 Although the Toronto International Film Festival is known generally as a populist festival—not the place for hard-hitting,...
© LitHub
Back to top
Loading Comments...