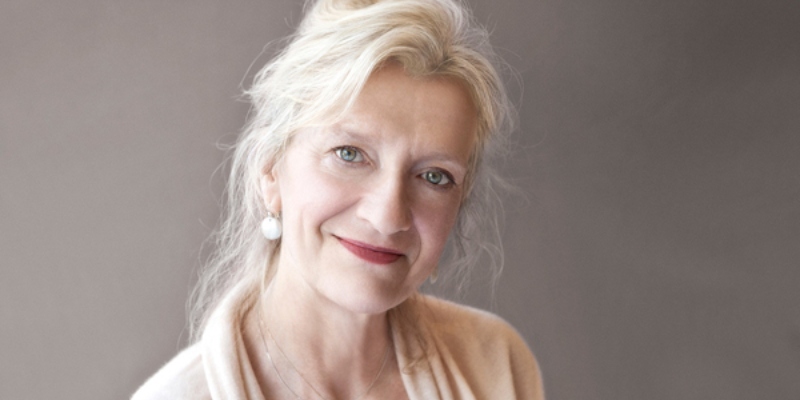 Elizabeth Strout is the guest. She is the Pulitzer Prize-winning author of the novel Lucy by the Sea, available from Random House.

Brad Listi: I want to ask you about going from obscurity, which most writers live in, to the opposite of obscurity, as far as writers of literary fiction go. The difference between writing your first novel with this sense of abandon, like nobody’s going to read it anyway, versus putting a novel out nowadays, when you have a Pulitzer Prize and people know your name—I’m wondering how this has changed, if at all, your relationship to the writing process?

Elizabeth Strout: After I won the Pulitzer Prize, I was frightened because I thought now people will look at what I’m going to write. But then very shortly, I realized I’ve always held myself to the highest standard, with that reader presence that I have in front of me, and I’m just as much of a perfectionist as I can be to try and get it right. That won’t change whether it’s one reader or 100 readers.

I was older, too; I wasn’t thrown by the prize in the way that I might have been if I was younger. When I work, I just concentrate so hard on the work, on the characters, on every word, on every sentence, making sure the sentence falls on the ear correctly, all that stuff. I’m just thinking, thinking, thinking. When I left my head up, I get worried, but then I just think, oh, well.

Brad Listi: You’ve mentioned concentration a lot, and I’m glad that you did because this work, to do it well, requires that. And we live in a culture that increasingly seems to be at odds with deep concentration. I’m wondering, what’s your relationship to technology? Do you have to impose certain rules on yourself when you’re deep into a book? Or maybe your upbringing has helped you in this regard, and kept you in a mental space where that kind of concentration is possible?

Elizabeth Strout: I honestly think that my very young childhood was probably very helpful with that, because I did spend so much time alone. At that time, you just let your kid out of the house, and if they didn’t show up for dinner you might be worried or you might not. There was a lot of freedom, so I was able to just roam around as a little kid in the woods alone a lot. Having been in my own head at such a young age, for such long periods of time, has probably been very helpful to me as a writer. There wasn’t television. There wasn’t anything distracting me. I never really learned, in a way, how to watch TV.

Brad Listi: Did you watch the adaptation of Olive Kitteridge?

Elizabeth Strout: I did.

Brad Listi: What’s your relationship to TV nowadays? Are you bingeing because you didn’t have it as a kid?

Elizabeth Strout: No, I’m not. It’s funny. During the pandemic, there were certain things that I sort of got interested in, but everybody was always talking about what they were watching on Netflix or HBO, and I just can’t seem to do it that much. I like film, but I don’t have a relationship with it.

Elizabeth Strout is the #1 New York Times bestselling author of Oh William!; Olive, Again; Anything Is Possible, winner of the Story Prize; My Name Is Lucy Barton; The Burgess Boys; Olive Kitteridge, winner of the Pulitzer Prize; Abide with Me; and Amy and Isabelle, winner of the Los Angeles Times Art Seidenbaum Award for First Fiction and the Chicago Tribune Heartland Prize. She has also been a finalist for the PEN/Faulkner Award and the Orange Prize in London. She lives in Maine. 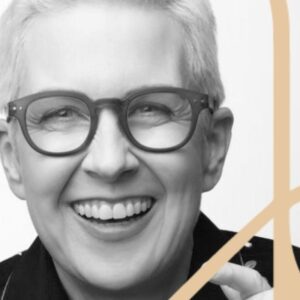