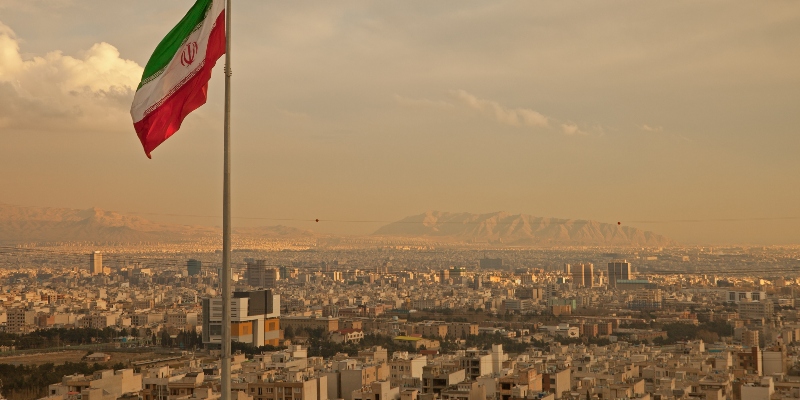 It’s Iran, again, at the center of a tricky, dangerous puzzle. Four years after Donald Trump broke out of the nuclear ban agreement, Iran is just days or weeks away from having enough enriched uranium to build a bomb—a bomb it doesn’t seem to want. At the same time the talks in Vienna to restore the ban on Iran’s bomb works are drifting downward, taken to be expiring. The question, really, is who cares? It was Barack Obama’s passion that got the great powers in on banning Iran’s bomb in 2015. It was Donald Trump’s personal choice three years later that took the US out of the deal. In Biden time, it’s the merely casual interest in Iran that could be letting a new deal drift away.

In the nuclear bomb-building business, “breakout capacity” is a measure of the time required between ordering up a bomb and having it. In the Iran case, it is mostly the time needed to enrich enough uranium to fire a single bomb. And it’s now down to about a week in Tehran, at the rate Iran’s whirling centrifuges have been building its stockpile of fuel—most of it since President Trump abandoned the ban on Iran’s nuclear project.

Our guests are three authorities on the longer story here: Trita Parsi wrote the inside account of the roller coaster ride to the Iran deal of 2015, and he’s deep in the details of efforts to revive it. Historian John Ghazvinian at the University of Pennsylvania has made an epic novel of three centuries in his masterpiece called America and Iran: A History, 1720 to the Present. Hussein Banai is a political scholar in Indiana who’s written an almost psychiatric account of the identities in struggle here, Iran and the US. 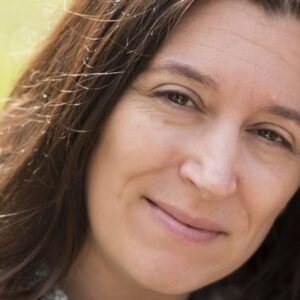