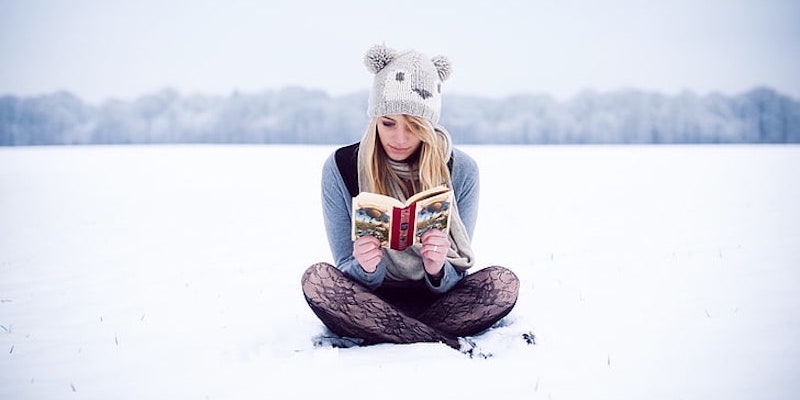 What Should You Read Next? Here Are November’s Best Reviewed Books

Bob Dylan’s The Philosophy of Modern Song, Bono’s Surrender, Claire Keegan’s Foster, and Louise Kennedy’s Trespasses all feature among the Best Reviewed Books of the Month.

“Brilliant, beautiful, heartbreaking … Kennedy deftly reveals how violence in a conflict zone can more accurately be described as intertwined with and inseparable from daily life … In Trespasses,as in life, humor provides an antidote to the darkest times … Kennedy gives us children who are funny and surprising and uplifting in exactly the ways real children are, with none of the treacle that sometimes sneaks into fictional depictions of young people … Kennedy writes beautifully about love … As the novel progresses, it picks up a propulsive energy, the kind that compels you to keep reading straight through to the end. A rising sense of tension throughout comes to a shocking head. I am not a crier, but by the final pages of Trespasses, I was in tears. It’s a testament to Kennedy’s talents that we come to love and care so much about her characters.”

“Keegan’s beautiful new novella, Foster, is no less likely to move you than any heaping 400-page tome you’ll read this year … Keegan’s novella is a master class in child narration. The voice resists the default precociousness, and walks the perfect balance between naïveté and acute emotional intelligence … Keegan averts expectations in the couple’s portrayal, which brings Foster some welcome levity … Like a great, long Ishiguro novel, Keegan makes us complicit in what her characters want, setting us up for utter heartbreak when they don’t get it.”

“An interest in exploring complex psychological dramas through intricate narrative structures takes centre stage … The defining essence of Burnet’s work to date is to be found in…literary gamesmanship, a brand of metatextuality that is as much about exploiting the possibilities of the novel form as it is about blurring the boundaries between appearance and reality. In throwing us into doubt about which—and more crucially whose—story we are supposed to be following, Burnet encourages us to look more closely at the inherent instability of fiction itself … Case Study is above all a very funny book, a wry look back at 60s counterculture in which Burnet’s inventions rub shoulders with real personalities. But much as Braithwaite’s outlandish behaviour and performative rudeness might raise a knowing smile, his theories on identity and selfhood, appearance and reality are never as bonkers as we pretend they are. If Burnet’s aim in writing Case Study was to force us up against the contradictions of our conflicted selves, he has surely succeeded. This is a novel that is entertaining and mindfully engrossing in equal measure.”

1. The Philosophy of Modern Song by Bob Dylan
(Simon & Schuster)

2. A Line in the World: A Year on the Sea Coast by Dorthe Nors
(Graywolf)

“Nors, known primarily as a fiction writer, here embarks on a languorous and evocative tour of her native Denmark … The dramas of the past are evoked not so much through individual characters as through their traces—buildings, ruins, shipwrecks—and this westerly Denmark is less the land of Hans Christian Andersen fairy tales and sleek Georg Jensen designs than a place of ancient landscapes steeped in myth … People aren’t wholly incidental to the narrative. Nors introduces us to a variety of colorful characters, and shares vivid memories of her family’s time in a cabin on the coast south of Thyborøn. But in a way that recalls the work of Barry Lopez, nature is at the heart of this beautiful book, framed in essay-like chapters, superbly translated by Caroline Waight.”

“Defined largely by humility. This is an introspective story written by a man whose spirit is never far removed from the sadness and grief of his childhood … Honest and direct … Surrender is more a van of a book than a private plane. It shrinks more ego than it inflates. Bono makes no bones about his outsized ambitions, but there’s always a fallible human being behind the big plans and then the superstardom … By no means operatic. There’s a casual charm to the memoir, a feeling of being led through caverns of story by a guide with some things to get off his chest … This is the rare rock star memoir written by a rock star who, you get the impression, could have been a writer … U2 fanatics might already know much of the material in Surrender. For the rest of us, there’s something to discover in every chapter. Bono has a gift for making even the unattainable seem relatable … He’s humble, even self-effacing. He might be fun to have a beer with. He is very much of this Earth.” 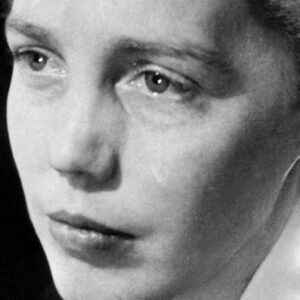 I was invited to spend a few days in the Berkshires at the home of one of my closest friends. I wanted to bring what is known...
© LitHub
Back to top
Loading Comments...