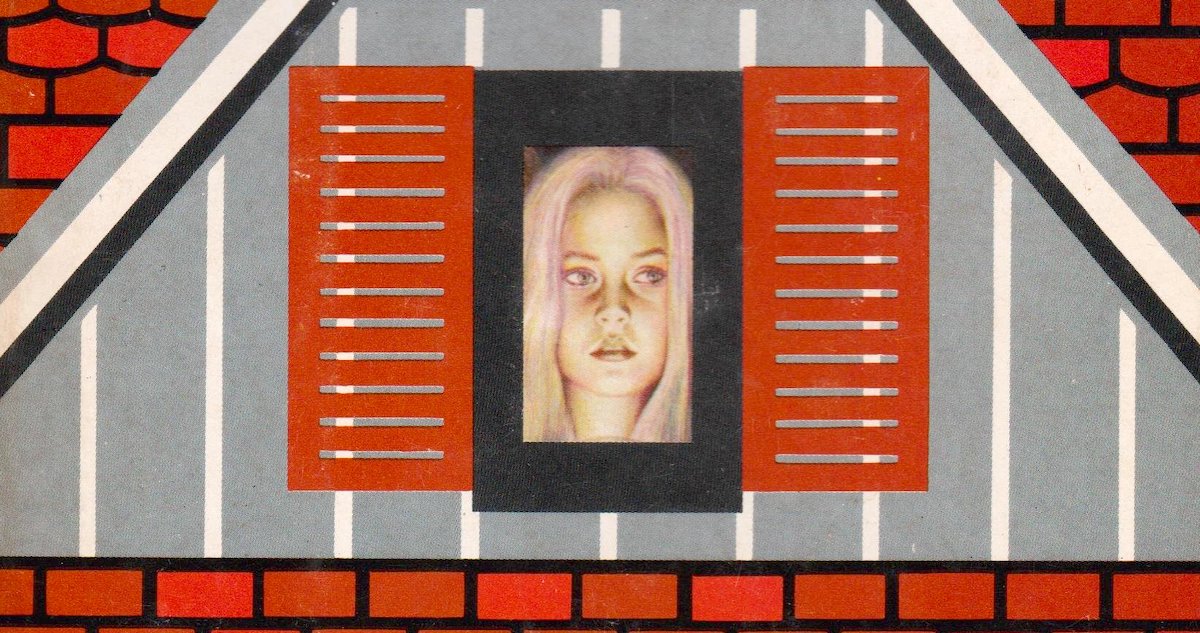 In this episode, Catherine Nichols and Sandra Newman talk about V.C. Andrews’s Flowers in the Attic (1979), discussing what makes it a relevant COVID read and how the book is an allegory for the treatment of people with disabilities (Andrews herself had a serious spinal injury and used a wheelchair for most of her life). The hosts also discuss the book’s notoriously transgressive subject matter and how it’s been dismissed as trash, largely because its fans were mostly teenaged girls.

Sandra Newman: Everything about it is underlining the essential perversity of a family when you compress it and put pressure on it. This is also a great COVID book; anybody who needs something to read during COVID, this is the ideal read.

Catherine Nichols: It is, yes. It’s got a lot of parallels to our time. That thing you were saying about 14-year-olds feeling like everyone’s suffering is actually their own suffering, I think that the way Kathy and the brother, Christopher, the way that they take responsibility, it also felt very in keeping with 14-year-olds, where it’s like, oh, I took responsibility for my sibling; I’m basically a parent. I mean, in the book, they’re justified in thinking that they’re essentially the younger kids’ parents. But I also think it would feel resonant to 14-year-olds who aren’t trapped in attics by cruel people—a feeling like the amount of responsibility they’re being asked to take on is just unbelievable.

Sandra: There’s very strong overtones of playing house about all of that, too. Although the little kids, she really does not pull her punches in making the little children the worst small children imaginable.

Catherine: Oh, really? Wait, tell me what you thought there.

Sandra: They do nothing but throw tantrums. Well, for the first half of the book—once they begin to starve and be poisoned, they’re actually much more lovable—but in the first half of the book, all Corey and Kerri do is have tantrums and complain about every single thing that happens and refuse to eat the food they’re given. And they’re always throwing up. They’re always doing the classic things that little children do.

Catherine: I have something difficult to tell you about real little children.

Sandra: But this is what I mean—they’re not fake little angels, they’re actual children.

Catherine: I agree. Specifically the first way the mother withdraws is she’s like, oh, you guys are looking after my incredibly tantrummy small children who won’t eat. It’s fine if you’re doing that. It’s fine if that’s your job now and I don’t have to do that anymore. The way that taking over care of small children for a while can turn into that’s your life now, forever. That felt really realistic to me also, as a move that probably anyone who’s taken care of small children would recognize. It’s not you doing it for a while; it’s now your identity, that you’re the person who can handle this. 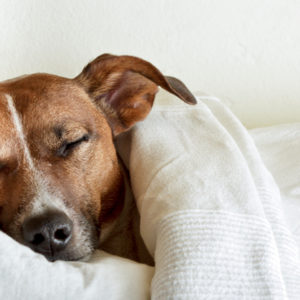 Here’s a quick test. Which of these groups dream: adults, babies, dogs, people in comas, rats, books? Now rate your confidence...
© LitHub
Back to top