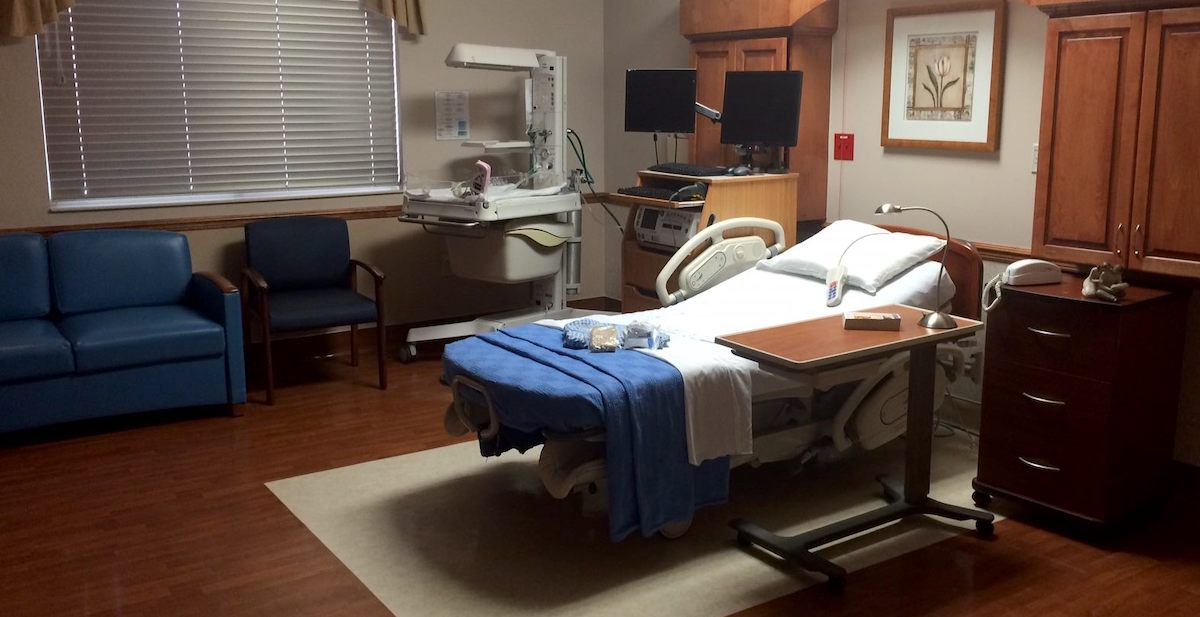 Janice P. Nimura on Her Research Process for The Doctors Blackwell

The woman on the operating table is cruciform and supine, bared and numb below the waist, the still point in a room filled with bustle and movement. A scalpel, bright against the deep brown curve of her belly, opens an incision just wide enough to insert a hand. A curl of smoke rises from a cauterized blood vessel. Anesthesia enables a shocking level of violence: Retractors yank open the wound, the edges of skin surprisingly tough. The layer of fat is yellow and fluffy, spilling out like upholstery. The obstetric surgeon, Dr. A, stands on a stepstool for better leverage and uses her whole body, wrestling the baby toward the light while somehow keeping her voice blithe and unstrained: “Just a little pressure here.”

I am standing outside the circle of activity, masquerading in blue scrubs in one of New York’s largest public hospitals, holding a notebook instead of a clamp or a sponge, trying to take up as little space as possible. Technically I am there as a volunteer, but the true volunteer is Dr. A, who has offered to let me watch her work. I am watching her in awe.

It’s December 2019. Thirty years earlier I’d arrived at college declaring myself pre-med, but the glories of the humanities were distracting—why struggle through vast lectures on human biology when I could gather around an intimate seminar table and discuss the human condition? By the end of the year, I was an English major. I’ve never regretted it. But if quantum theory suggests the existence of parallel universes, in one of them, I’m a doctor. Meanwhile, here in this universe I am watching Dr. A and imagining myself in her place, placing careful sutures as the new parents, glazed with relief, greet their eight-pound son.

Five years ago, in search of a new project, I looked inside myself and took stock. My first book, the true story of three Japanese girls moving between Japan and America in the 1870s, had resonated with my own history as the American daughter-in-law of a Japanese family. That unlikely connection had fueled my research and writing. What would fuel me now? Pre-med me from 1989, as it turned out. I would return to my first interest in medicine through the lives of two of the first women in this country to receive medical degrees: the Blackwell sisters, Elizabeth and Emily.

I made a promise to myself when I started my research: as part of the project, I would witness a birth. The Blackwells—pioneers of the 1850s—had created a new space for women in the medical profession as surgeons and public health advocates, but their practice still overlapped with the traditional role of woman as midwife. I knew what giving birth felt like as a mother. I wanted to see it and hear it like a doctor—a doctor who treated the working-class women of New York, just as the Blackwells had.

I made a promise to myself when I started my research: as part of the project, I would witness a birth.

After the surgery Dr. A leans back in her office chair, enjoying the glow of a skillful cesarean, dispensing advice and chocolate to a worried colleague, conferring with the residents about sushi or burritos for lunch. She is sergeant and sister, mother and coach, the intense beam of her energy shifting and refocusing constantly. There are fine lines around her eyes that flex when she grins; there are others between her brows that deepen in private.

A few doors down the hall her next patient is fully dilated, a mountainous woman flanked by two friends—sisters? cousins?—each stroking one of her legs. Dr. A perches between them with one hand in the birth canal, counting uno, dos, tres. Uno mas. She gives her place to her resident, a young man with tension in his face but warmth in his voice: “so good so good so strong so strong.” The sound of the fetal heartbeat chugs away behind the mother’s moans, Ay dios mio. The crown of the head is now visible, squiggled with curls of dark hair. Dr. A, with the mother’s leg tucked under her arm, murmurs to the resident—“don’t fear the yelling”—and raises her voice for the mother. No pare, sigue!

One of the bedside visitors turns out to be the patient’s teenaged daughter, watching the birth of her baby sister. She alternately shakes her hands hard, as if they’re wet, and clasps them in prayer. Then the head is out, the monstrous, miraculous astonishment of one body becoming two. And then: “We have a shoulder,” says Dr. A, with urgency. An alarm sounds, and suddenly there are, by my count, seventeen people in the room, in two teams, obstetric and pediatric. The baby is stuck, one shoulder wedged behind the rim of the pubic bone. Dr. A sweeps the resident aside, her expression grim. A series of swift, strenuous moves, the baby turns and slides free, and the pediatric team swarms to make sure there is no damage to arm or spine. She is fine. Her name is Carolina Isabella. When everything is tidy Dr. A takes the baby, swaddled and squalling. “I know, I know,” she singsongs, swaying. “It’s been a really bad day. You’re mad.” She places the child in her big sister’s arms. The baby quiets; the teenager, smiling, begins to cry.

Back in her office, Dr. A is subdued, musing on how easily everything can go wrong. Even when the ending is happy, the worst-case scenarios are always close. But that is something for her to worry about, not Carolina Isabella’s mother and sister. Dr. A takes medical care to a level not every doctor can manage: she is an expert in medicine, and also an expert in care.

A series of swift, strenuous moves, the baby turns and slides free, and the pediatric team swarms to make sure there is no damage to arm or spine. She is fine.

I watch her with a kind of ecstasy, my eyes and ears as wide as I can make them, my hand racing across the notebook page. I envy her skill, her experience, the easy camaraderie she shares with her team. My work as a writer is solitary, and my skills have never saved a life. At the end of the day I return my borrowed scrubs and head out onto the slushy streets, my thoughts full of blood and babies, pain and joy, drama and fatigue and patience and generosity. I am exhausted, and all I did was watch.

Sometimes I wish I’d become a doctor. Most of the time I feel lucky to be what I am: a history teller, currently telling a story about women in medicine. And somewhere in a parallel universe, perhaps there’s a doctor who looks just like me—and wonders what it would have felt like to be a writer. 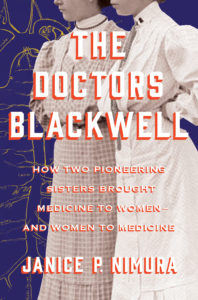 Defiant Style: A Story of African Women, in Photographs and Fashion 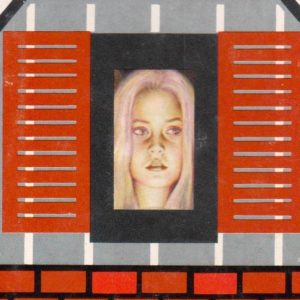