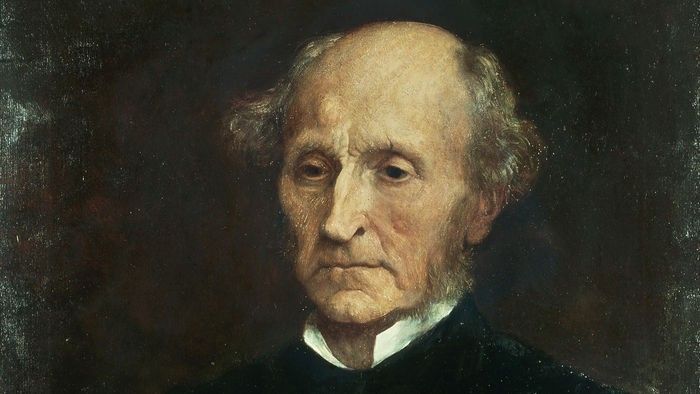 Richard Reeves, Author of Dreams Hoarders
Talks to Andrew on Keen On

In this episode of Keen On, Andrew talks to Richard Reeves, author of Dream Hoarders, co-director of the Center on Children and Families, and editor-in-chief of the Social Mobility Memos blog, about the rights of minorities, how we personalize public discourse, and the increasing economic and cultural inequality of Western societies in today’s crisis of liberal democracy.

Richard Reeves: If anything, he matters even more today than perhaps he did fifty years ago, and perhaps even more today than five years ago, because the very idea of liberalism as the organizing frame for our politics and where our society is being questioned in a way that it hasn’t been systematically within our societies for decades—if not centuries. Going back to someone who I think really did wrestle with the questions of how do we square liberty with tradition and how we square democracy with the dangers of the mass rising up, et cetera., is important. I think those questions being asked of liberalism and liberty are even more urgent today than in recent history.

Keen: You use the word liberalism. Is that interchangeable with democracy?

Reeves: No, but I think for a while we fooled ourselves into thinking that it was. It felt as if the words “liberal” and “democracy” went together almost as through some force of nature. What we’re realizing now is that while they are in some ways related to each other, we’re being reminded of what I believe in and people like Mill taught us, which is that liberty and democracy are separate things. It’s perfectly possible in theory to have an illiberal democracy and a democratically illiberal society, and we’re even seeing signs of that around the world today, so the relationship between liberalism as a political philosophy and democracy as a kind of political machinery is again something that’s being questioned in a way that we haven’t seen for sometime.

Keen: Do you think that Mill on liberty is the definitive text of liberal democracy?

Reeves: I believe that it is. I would describe it as the New Testament of modern liberalism. It’s hard to find a much clearer and more succinct argument for the various facets of liberalism, which we have come to take for granted and indeed it was the fact that we came to take them for granted in a way that someone like Mill never would have, has sowed the seeds for some of our present discontents. 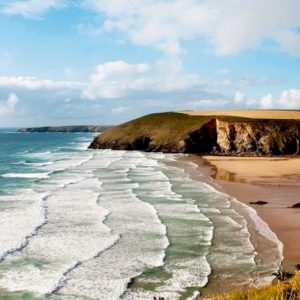 This is how it began, and how it would end, on the long pale strand of a Lincolnshire beach in the last hour of sun, the daylight...
© LitHub
Back to top