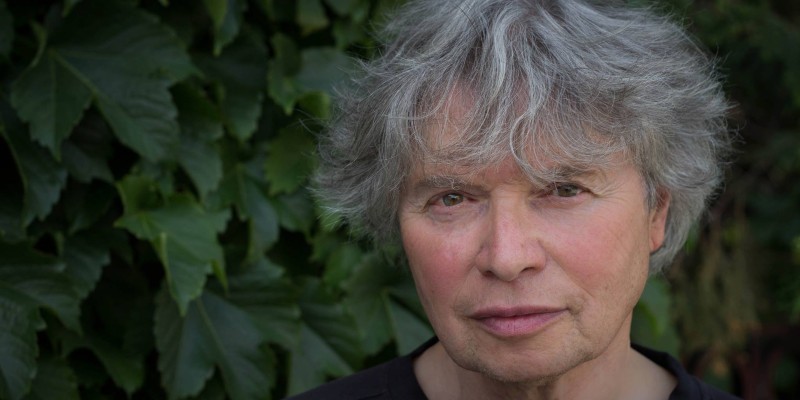 Avi on the NewberyTart Podcast

On today’s episode, Jennie and Marcy talk with Edward Irving Wortis, better known by the pen name Avi, Newbery Medal winner of such classics as The True Confessions of Charlotte Doyle, Nothing But the Truth, and Crispin: The Cross of Lead.

Jennie: Obviously, YA is something that’s very hot and very talked about these days. But you have been writing as a YA author for a really long time. What is it like being at the forefront of this, being one of the people who started it?

Avi: First of all, I didn’t even know what the term meant. And secondly, it’s a shifting term. Before I made a living as a writer, I worked as a librarian. I once applied for a job as a children’s librarian, because that’s where my interest was. and they said, well, we only have a position for a young adult librarian. And I said, but I don’t want to work with adults whatever their age is. Now, that’s an indication of my ignorance. But also it was a term completely new to me. I didn’t know what it meant. And then it’s further complicated because the term has shifted. When I first published a book such as The True Confessions of Charlotte Doyle, it was perceived, as I recall, as young adult. But these days, it’s read in lower elementary schools. I don’t quite understand that, but that’s the reality. So it changes all the time. I’m not sure I know what the term means anymore.

Marcy: That’s a good point. Actually, I work at a children’s bookstore and we definitely shelve Charlotte Doyle in the middle grade novels. It has a lot to do with the fact that YA books have older themes, which is a funny thing to say because I know Charlotte has a lot of murder and danger and things like that, but no sort of emotionally romantic-charged scenarios.

Avi: And it’s my understanding a lot of adults over 21 years of age are reading YA literature. Isn’t that correct? So that confuses things even more.

Jennie: And there’s plenty of books that have teen protagonists that aren’t young adult books. So it gets a little murky.

Avi: I don’t when I sit down to work, I’m not thinking I’m going to write a young adult book or middle-grade. I just write the book I have in mind and other people put the labels on.

Avi‘s work spans nearly every genre and has received nearly every major prize, including the Newbery Medal for Crispin: The Cross of Lead and Newbery Honors for Nothing But the Truth and The True Confessions of Charlotte Doyle. Avi lives in Colorado. 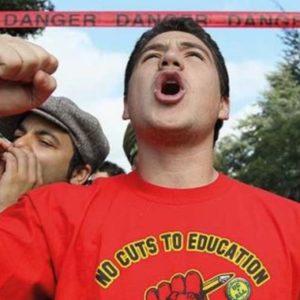 In The Great Mistake: How We Wrecked Public Universities and How We Can Fix Them (Johns Hopkins University Press, 2016),...
© LitHub
Back to top