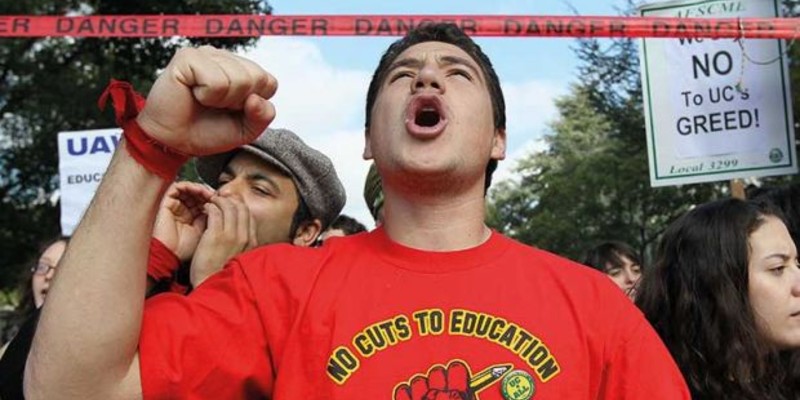 In The Great Mistake: How We Wrecked Public Universities and How We Can Fix Them (Johns Hopkins University Press, 2016), Christopher Newfield diagnoses what he sees as a crisis in American public higher education.

He argues that since roughly the 1980s, American public universities have entered into a devolutionary cycle of defunding brought about by privatization. The influence of private sector practices on public higher education, Newfield argues, has fundamentally shifted the view of higher education in American society from a public good to a private good. Despite this bleak assessment, Newfield’s book provides a roadmap for how to fix this crisis in public higher education. A central component of his plan is recognizing the university as a public good by acknowledging its wide range of benefits to society and democracy more generally.

Newfield’s book will interest scholars from many disciplines, including higher education, U.S. political history, and the history of inequality in America.

Christopher Newfield is a professor of literature and American studies at the University of California, Santa Barbara.

Steven P. Rodriguez is a PhD candidate in history at Vanderbilt University. His research focuses on the history of Latin American student migration to the United States during the first half of the twentieth century. 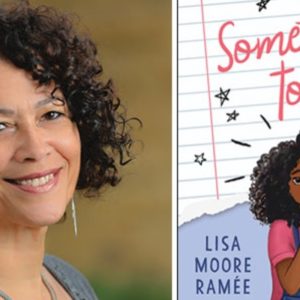