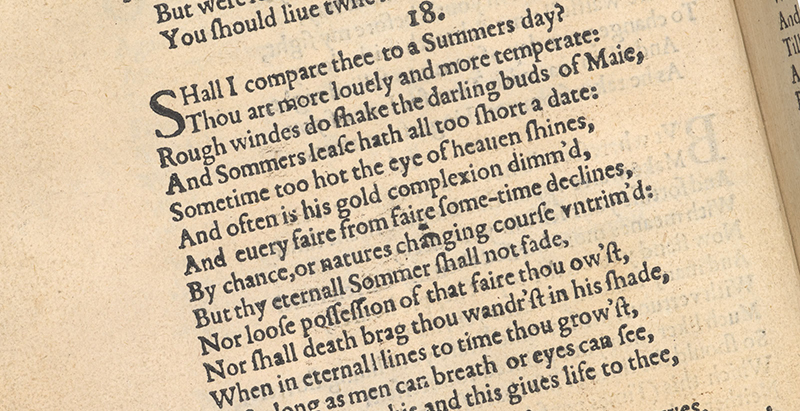 Introducing The History of Literature Podcast

What did Shakespeare do when the bubonic plague shut down London’s theaters? Apparently he wrote poetry instead, including some or all of his 154 sonnets. In this episode, Jacke takes a look at Sonnet 18 (“Shall I compare thee to a summer’s day”) to see whether the poem deserves its reputation as one of Shakespeare’s greatest. Can it still be read today? And if so, what does it have to offer us?

Jacke Wilson: What’s great about a sonnet is not an unusual word or a clever word or a shocking word or a long word or an impressive word—but the perfect word. It may be surprising. It may be all those things that may be unusual. It may be clever. And so on. We don’t want “Moon in June” here, but it’s the word that fits the meaning and the sound and it snaps together tight. That’s what’s pleasing. That’s what gives us a sonnet. What it needs. And sometimes Shakespeare had to invent words for his verse, which is risky, but not when you can pull it off. If you stick to inventions that people will immediately recognize and understand, like those songs that immediately sound like old standards. If you invent a word that people think, oh, that must already be a word. I know what that means. And it’s there for you to use. 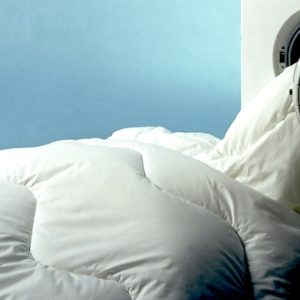 Sara Schaff’s The Invention of Love (Split/Lip Press, 2020) pulls together crisply-drawn women protagonists across 14 stories...
© LitHub
Back to top