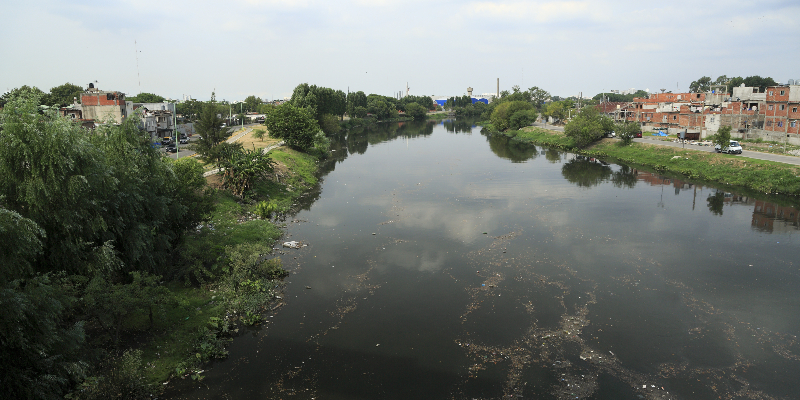 On today’s episode, John Freeman discusses his book Tales of Two Planets, whether a Green New Deal is possible, and what a Biden presidency would mean for the environment.

Andrew Keen: John, what are these planets? How do we describe them—these two separate, almost foreign planets to one another?

Another thing that I think is basically about two planets is you can have two planets within the same city. People living on one side of the Riachuelo in Argentina and Buenos Aires, as Mariana Enriquez describes it, they can pretty much go to work, go to school, take their kids to school, have some aberrant flooding here and there, but the bills of climate change are not being paid at catastrophic levels. Whereas people who live on the other side of the river, where it floods, where it has been flooding and also just rotten for a long time, used to be where the slaughterhouses were, those populations don’t really have a choice to treat climate change as an idea. It’s been a reality for some time.

John Freeman: I think it’s reactive, in the sense that many countries are in better shape than other countries, and the ones that are in better shape going into the climate crisis—and amazingly, the United States, in spite of what’s happening in California, Alabama, and Louisiana this week, has a better climate outlook than many parts of the rest of the world—those countries are the ones that have begun to drum up xenophobia and nationalism because it is one of the places that people will go. The dry corridor in Central America, where farming has been deeply disrupted by climate changes, has sent people fleeing north for a better life, for a chance to work, and those sort of climate refugees, if you will, are some of the people that we’re turning back. It’s all too easy to paint all southern migrants coming north into the United States as fleeing crime and violence. Some of them are just fleeing climate change.

John Freeman is the editor of Freeman’s, a literary annual of new writing, and executive editor of Literary Hub. His books include How to Read a Novelist and Dictionary of the Undoing, as well as Tales of Two Americas, an anthology about income inequality in America, and Tales of Two Cities, an anthology of new writing about inequality in New York City. He is also the author of two collections of poems, Maps and The Park. His work is translated into more than twenty languages, and has appeared in The New Yorker, The Paris Review, and The New York Times. The former editor of Granta, he teaches writing at New York University. 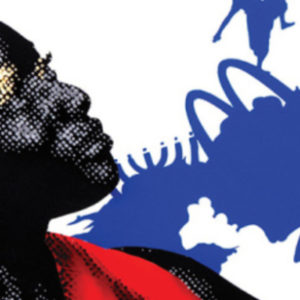