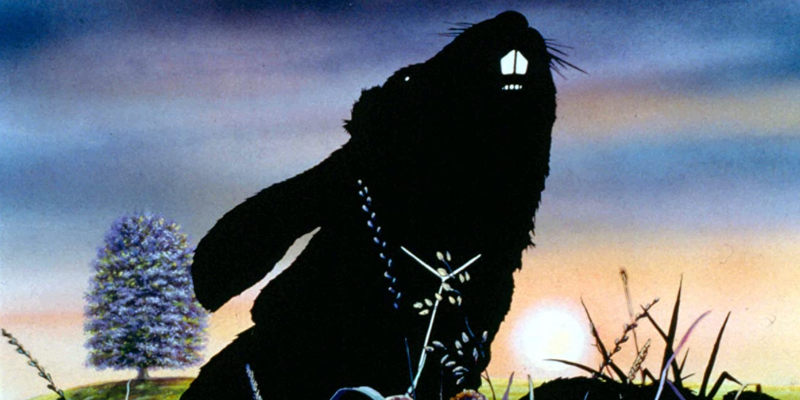 You might remember the 1979 cartoon film adaptation? Or maybe the 1999 Canadian TV series? Or the 2018 British miniseries—or maybe the play or role-playing game? Or maybe you read the original novel Watership Down, written by Richard Adams, published in 1972. This week, Julia, Rider, and Tod discuss this epic book that centers on a small group of rabbits who leave their home and roam all of a few acres to find a new warren.

Rider Strong: My favorite part was when they actually create the word—I’m assuming they created it—animality, as opposed to humanity. There’s an animality that they cherish and that is recognizing other animals, recognizing that different species might also work with you, not against you. Humanity in this book is villainous in its pursuit of development and ecological destruction. They just want to use things. Everybody’s smoking, which took me a while to figure out, the white fire sticks. Like, oh, it’s a cigarette! I thought they were carrying torches or something. But humans are disgusting, right? They smell bad. They’re poisoning things; they’re ruining nature. And that’s a very powerful message that the book carries through.

I love the fact that the deus ex machina, the God Machine, that comes down and saves the day is a human. It’s a little girl who loves the rabbits and saves Hazel at the end there. To me, that was a really, really brilliant twist, to elevate us as humans—the whole book, you’ve been sort of hating humanity—to then put the pressure on this little girl and her willingness to help an animal. Her animality, basically, is what saves the story. I just thought that was really good; that she sort of functions as a God Machine in a traditional storytelling structure, when it’s really just her willingness to love an animal and to see it as worthy of not suffering. That’s a really broadly ethical message that’s beautiful, and it’s run throughout this entire book.

Julia Pistell: Yeah, and that’s where it is for his daughters. You could write a million theses on little girls as animal-lovers in children’s and YA literature. I mean, this is Charlotte’s Web. It’s so many books. We’re sort of asking the children, as always, to be better than the rest of us. And I think you’re totally right, Rider; that’s the big takeaway from this book. As with all good 60s, 70s, and 80s media. No impact, but a good try, Fern Gully. 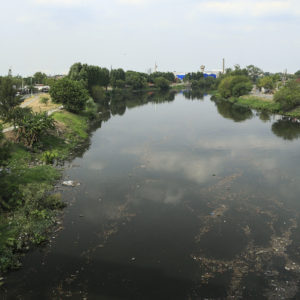