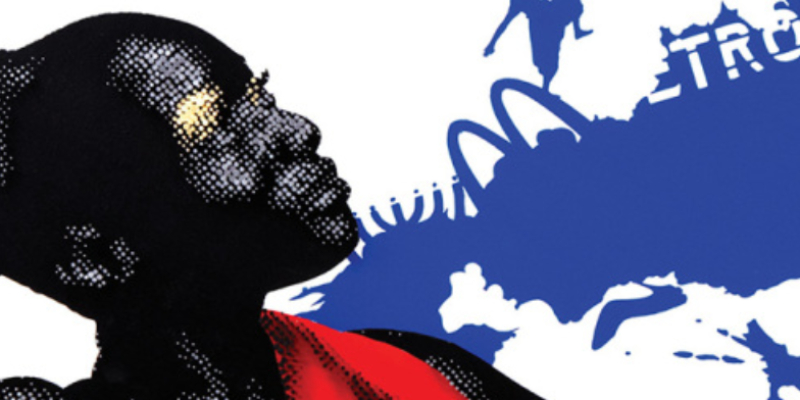 Annette Joseph-Gabriel Guests on Time to Eat the Dogs

In this episode, Annette Joseph-Gabriel, author of Reimagining Liberation, talks about Black women who led liberation movements around the world, and how their fight was shaped by travel.

Michael Robinson: It was striking to me as I read this, how each of the seven women activists who you write about, all of their stories are connected to travel. Many of them travel to multiple countries. And I was wondering if this was a kind of accident of the women you profiled, that it’s a coincidence of sorts, or do you think there’s a way in which travel is somehow critical to the story of decolonization and their writings about it?

Annette Joseph-Gabriel: I think travel is so central to this story. But on the other hand, I didn’t quite start out this project thinking explicitly about travel or thinking intentionally about travel. I just sort of, on the side, was trying to map the movements of these different women and realized the degree to which they themselves emphasized the importance of movement. So whether that was moving internally within the spaces, within their country or their island or their colony, or making transnational connections, travel in and of itself became a crucial way of refusing the confines and restrictions imposed on them as women and colonized subjects.

That kind of refusal happened in different ways. For some, it was a question of being able to see and learn about how women were politically engaged in other parts of the world. So Aoua Kéita, for example, travels to the US and visits different women’s groups and visits the UN as well. And she’s really there interested in seeing how women outside of Mali are engaging the same questions. For other women, like Paulette Nardal for example, World War II curtails their travel. But at the same time, they continue to then look at ways to engage with other people who could be mobile. So Paulette Nardal teaches English to Martiniquan and French-speaking dissidents, who then travel to the English-speaking Caribbean and then on to New York to join the French Resistance.

Annette K. Joseph-Gabriel is an assistant professor of French at University of Michigan.

Ananya Roy on the Shared Struggles of Scholars and Activists 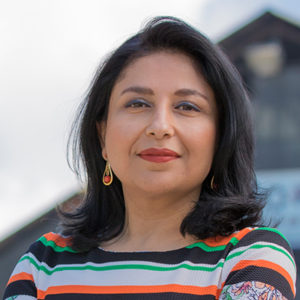 Ananya Roy on the Shared Struggles of Scholars and Activists