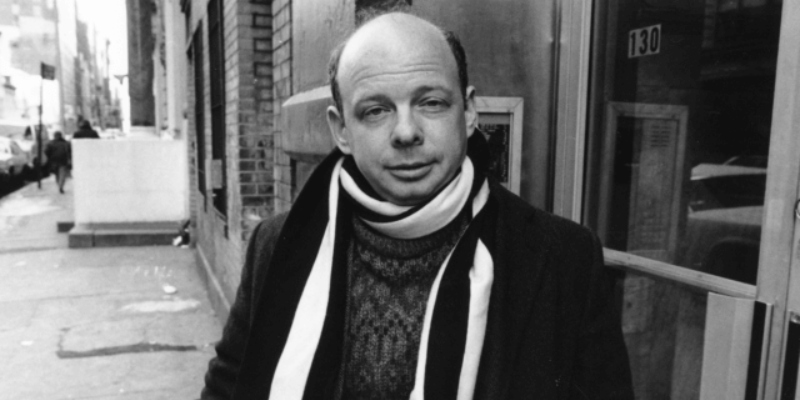 In this episode, writer, actor and director John Cotter joins hosts Catherine Nichols and Sandra Newman to discuss Wallace Shawn’s 1996 play, The Designated Mourner, about the fate of intellectuals during an authoritarian coup in an unnamed country.

Catherine Nichols: Do you have a picture of what Howard’s essential nature is, to describe maybe to people who haven’t read the play or who maybe are just curious of your interpretation, since you’ve inhabited him a lot?

John Cotter: Well, he was a ruling class intellectual who rebelled a little bit, and he became kind of a drawing room Marxist. But he lives in a very reactionary country, and so he had to be extremely ginger about his views to get along with everybody, because his comfortable life as an intellectual and as a poet was as important to him as any revolutionary ideas that he might have entertained. Don’t you think? I mean, is that how you would describe Howard?

Catherine Nichols: Well, I’m going to go a little bit on a tangent to describe the character and sort of ask you if you see this is where the play is or just where the character is. There’s this kind of assertion of innocence around Howard that doesn’t stand up to me in our current time. At some point, he makes this speech where he’s just like, I like poetry, everyone else likes TV. I can say revolutionary things in my poetry knowing that no one will actually read it and they won’t understand it if they do. I’m just simply a highbrow person and that’s why everyone hates me. And there’s more of them, so inevitably they’re going to come and kill me sometime.

But especially in our time right now, like right after reading this Jennifer Barnett essay about leaving her career, for instance, in highbrow journalism because of how the gatekeeping operates, there’s so much violence. Metaphorical violence, some of it is financial violence, and some of it is just incredibly literal violence in how the line between highbrow and lowbrow is policed, that Howard’s perception of himself as someone who’s just naturally smarter and cooler than other people and that they hate him just because they don’t understand how big and important his brain is, it feels like a very weaponized form of innocence. Because it’s also the innocence that allows all the worst people to land on their feet, and to say like, “oh, it was cancel culture tried to get me, oh no.” It’s like it’s never time to think about the violence that is involved in policing who gets to think of themselves as an intellectual and who doesn’t.

Catherine Nichols: I know that’s what the play wants us to think of, but I also think of the Nicole Krauss story, “From the Desk of Daniel Basket,” it’s from 2007 and the beginning of her Great House novel, where it’s a New York writer who is jealous of a Chilean writer who will go on to be murdered, and she’s jealous that he has something real to write about, a real threat to his safety over what he’s saying. And I think that there is this feeling that the play wishes these people were actually in danger from people who watch TV.

John Cotter directed The Designated Mourner in Denver in 2013 & 2014. There’s a chapter about one of the performances in his forthcoming memoir, Losing Music, which is due out from Milkweed Editions in 2022. 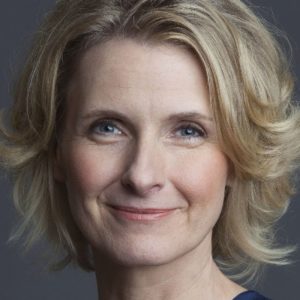