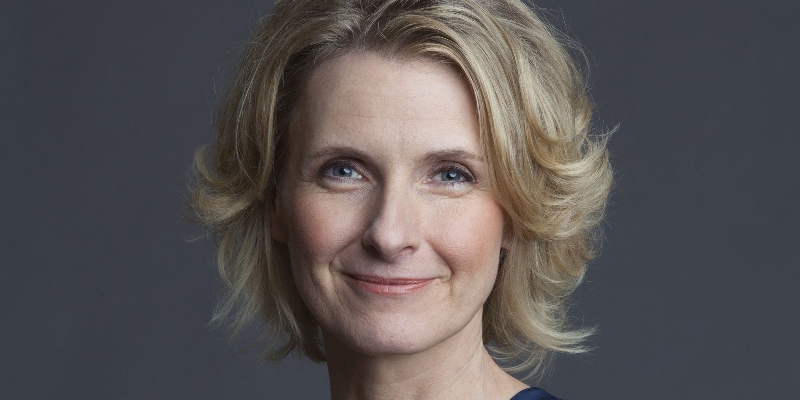 Paul Holdengräber is joined by writer Elizabeth Gilbert on Episode 155 of The Quarantine Tapes. Elizabeth has spent the pandemic living alone and she tells Paul about gifts she has found in that experience. She shares a poem she wrote on the subject for a friend and talks about what it means to savor the small things nicely done. Elizabeth goes on to talk about how she has balanced living outwardly and inwardly this year. She tells Paul about her current writing project, her amusement with the idea of grief management, and her experience of creativity as a relationship.

Paul Holdengräber: So often, I’ve spoken with a variety of guests on the notion of grief and writing and healing.

Elizabeth Gilbert: Are they into it? Are they for it or against it?

Paul Holdengräber: How about you?

Elizabeth Gilbert: For it. I’m for it. It comes out in such strange ways. I’m such an orderly person, that you’ve now learned—I can’t go to sleep with the closet door open. And I tend to plan out my books, very long, organized, entirely organic, and that’s been my experience with grief as well. But grief is not tidy or reasonable or anything you can plan your life around. And what it will do to you is whatever it’s going to do to you, and it’s going to do that on its own time, not yours.

Paul Holdengräber: I remember when losing my sister, I spoke with someone we both know, Adam Phillips, and Adam said to me, never forget that Freud speaks “the work of mourning.”

Elizabeth Gilbert: Right. And that work takes many forms. I don’t know what your experience was with your sister, but you [gasp], and then I think of it as—I’ve never had a baby, but I imagine it coming as these waves of contraction. Everyone I know who’s been through grief does describe it as coming in waves. And what I’ve learned is you have to let it, and that is so hard, especially for somebody like me who wants to control everything. I’m in a negotiation against my grief a lot of the time, like, oh, no, no, no, no, not here, not here. We’re not doing this right now; I’m driving home from the grocery store. Just because this song came on, no, no, no. And sometimes the grief will back off, and other times it will say, oh, no, we’re doing this right now.

Elizabeth Gilbert was born in Waterbury, Connecticut in 1969, and grew up on a small family Christmas tree farm. She attended New York University, where she studied political science by day and worked on her short stories by night. After college, she spent several years traveling around the country, working in bars, diners and ranches, collecting experiences to transform into fiction. These explorations eventually formed the basis of her first book—a short story collection called Pilgrims, which was a finalist for the PEN/Hemingway award, and which moved Annie Proulx to call her “a young writer of incandescent talent.”

Elizabeth is best known for her 2006 memoir Eat Pray Love, which chronicled her journey alone around the world, looking for solace after a difficult divorce. The book was an international bestseller, translated into over thirty languages, with over 12 million copies sold worldwide. In 2010, Eat Pray Love was made into a film starring Julia Roberts. The book became so popular that Time Magazine named Elizabeth as one of the 100 most influential people in the world. Her latest novel is City of Girls—a rollicking, sexy tale of the New York City theater world during the 1940s. It will be published in June of 2019.

For Writers Graduating from an MFA During a Pandemic: Read Everything 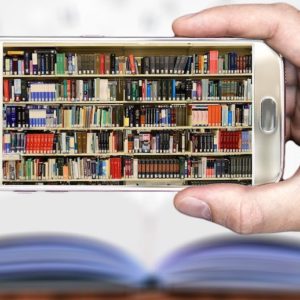 For Writers Graduating from an MFA During a Pandemic: Read Everything

The following talk was delivered at the Bennington Writing Seminars Commencement Address on January 16, 2021. * Congratulations...
© LitHub
Back to top