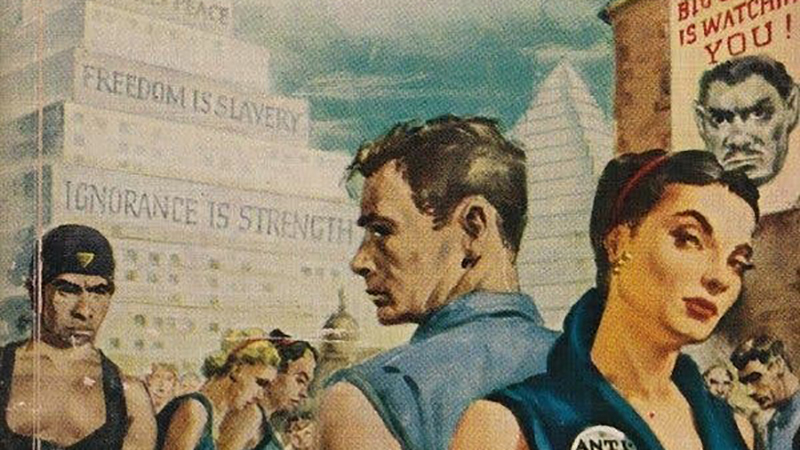 Simon Kuper: They say the mark of a classic is you find something new every time you read it. I wonder if the pandemic is going to be remembered as one of the great events of history that people will write books about for decades to come. I mean, remember that the pandemic of a century ago, the Spanish flu, killed fifty million people. We’re now probably under half a million, so less than one percent.

It’s not all just about numbers. There’s something obscene about the way we’ve learned to talk about this pandemic in terms of stats, but I wonder just how big it will be. Of course, there’s going to be a massive recession. How much life and death will this recession bring when average incomes are as high as they were in historical terms when we went into this in February and March?

Andrew Keen: Do you have any sense of the the most significant legacy? I mean, it’s obviously deeply speculative, but do you get any sense of what historians in fifty or one hundred years are going to be talking the most about the virus?

Simon Kuper: I think it all depends on how long it takes to get a vaccine. Some British papers have been talking about the fact that there’ll be a vaccine in September, which seems a bit optimistic. The general consensus is that it’ll take a year at least. Of course, it could take four or five years. Or, as Boris Johnson, the British prime minister, said, we may never have a vaccine. We may have to learn to live in this socially-distanced way until there’s at least a cure.

If this goes on for five years, I’m very confident that Paris, where I sit now, will not be the city that is today, a city built around cafes and restaurants and concerts and cinemas and public places. All big cities in the world will be decimated. People will flee to the countryside. We’re already learning to work on Zoom. Will offices still exist if this goes on for a few years? On the other hand, if there is a vaccine by the autumn, then I think this will be a blip that’s fairly quickly forgotten.

Simon Kuper joined the Financial Times in 1994. He wrote the daily currencies column, before leaving the FT in 1998. He returned in 2002 as a sports columnist and has been there ever since. Nowadays he writes a general column for the Weekend FT on all manner of topics from politics to books, and on cities including London, Paris, Johannesburg and Miami. 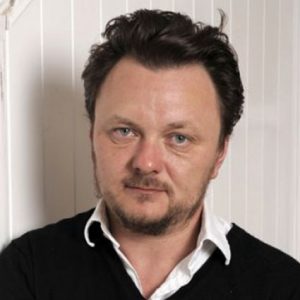