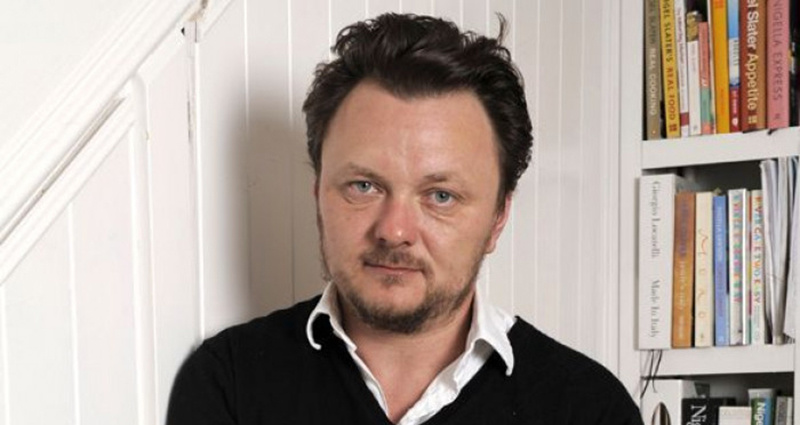 In this episode, the incandescent John Niven treats us to a brilliant reading and hilarious, and at turns terrifying, conversation at our recent online Salon (relocated from the Savoy). The F*ck-it List is John’s new satire, set in a near-future America that’s so horribly real it veers dangerously close to non-fiction. This America survived two terms of Donald and is now in the first term of Ivanka. Frank Brill, a small-town newspaper editor in a post-print world, lives in a world of Trumpian horror where the economy has collapsed and morality with it. Frank’s already endured more than his fair share of misfortune when he’s given a terminal diagnosis. What now?

John Niven was born in Irvine, Ayrshire, Scotland. He has written for The Times (London), The Independent, Word, and FHM, among others. He is the author of the novella Music from Big Pink and the novel Kill Your Friends. 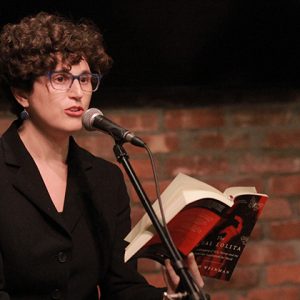