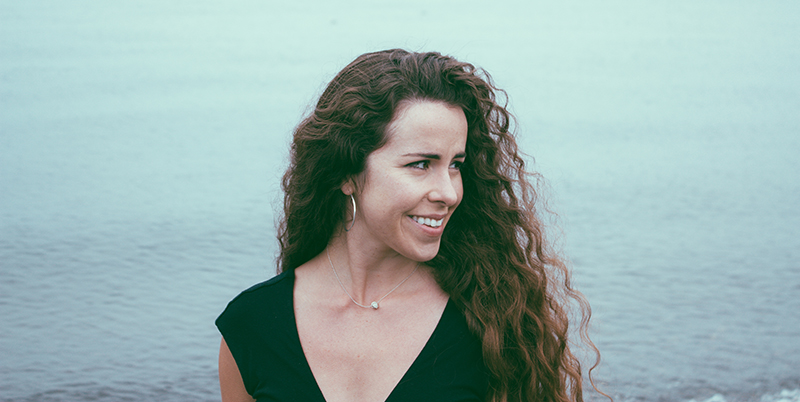 Kristen Millares Young is this week’s guest. Her book, Subduction, is available from Red Hen Press.

Kristen Millares Young: When I first came to Seattle, I was a beat reporter for the Seattle Post-Intelligencer, which was a metro daily that printed from 1863 to 2009. I was on just constant deadlines, the kinds of deadlines that give you cancer eventually. I mean, just the stress of it was was immense and really working very hard to fight against corporate malfeasance and municipal government fraud and all kinds of subjects, which kept me really tied close to my work.

On the weekends, I would travel around looking for fresh air just to brighten my spirit and tried to refresh myself after the week of going against these power structures and, of course, being a very young Latina in a world of corporate reporting and then the waterfront reporting, which was traditionally white, male, and older. So I would take these long road trips by myself. I had a Honda Element at the time, which you could put the seats up and sleep in back, which made me feel a lot safer not having plans. I could sleep on a roadside if I wanted to, but I’d have the shell of the car around me. So I would just step out into Washington State in all directions.

At one point I went to the Olympic Peninsula and I went the Southern Route. I visited quite a few rural towns and Aberdeen, stopping in the Quileute Reservation until pretty late on a weekend day. I came up to the Makah Reservation and I decided to tool around a little bit. It’s pretty large territory on the northwest tip of the lower 48. Before I left, I stopped in at the Makah Cultural Research Center, and I wanted to talk to them about their way of being on this land, which they had inhabited for thousands of years, and that contrast between my own kind of free-roaming, migratory self and family who had been in diaspora for generations. One successive generation after another. It seemed very shocking almost to me to imagine having a family line that had regarded the same land for thousands of years.

When I was driving around their territory, it’s so beautiful there, right up against the strait of one side and then on the other side the Pacific Ocean and a number of rolling craggy hills and peaks amidst that. The kinds of topography where you get those waves that when they crash up against the shore they send spray to the sky. There are puffins and seals and sea lions and sea otters and whales and just all kinds of sea life that are teeming in the water around this place.

The Makah Cultural Research Center is a native-run nonprofit museum that offers public access to their collection of artifacts that were disinterred from a salt water beach in the 1970s. Present in accumulation is one of the largest native findings of these particular kinds of technologies which were net- and wood-based technologies. There were basically a bunch of long houses around the beach that had been covered by a landslide, with baskets and harpoons and even a whale saddle that was decorated with hundreds of sea otter teeth.

Kristen Millares Young is a prize-winning journalist and essayist whose work has appeared in the Washington Post, the Guardian, and the New York Times, along with the anthologies Pie & Whiskey, a 2017 New York Times New & Notable Book, and Latina Outsiders: Remaking Latina Identity. The current Prose Writer-in-Residence at Hugo House, Kristen was the researcher for the New York Times team that produced “Snow Fall,” which won a Pulitzer Prize. She graduated from Harvard with a degree in history and literature, later earning her MFA from the University of Washington. 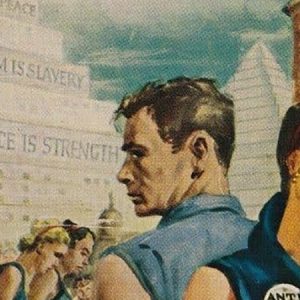