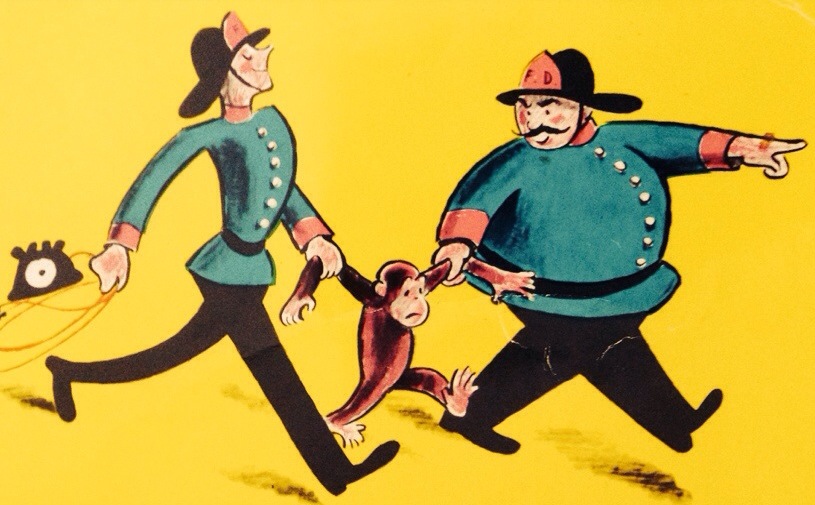 On the occasion of the 2015 Center for Fiction’s First Novel Prize, finalists were asked to share their most important, formative books. Finalists—Sophie McManus, Ben Metcalf, Lori Ostlund, Viet Thanh Nguyen, Chigozie Obioma, Tanwi Nandini Islam, and Angela Flournoy—will read from their work and enjoy cocktails on December 7th, at the Center for Fiction (the prize will be announced the following day at the Metropolitan Club).

I was ten and reading A Wizard of Earthsea by Ursula K. Le Guin when the understanding that I’d make my life with books settled upon me. It was as if someone had dropped a heavy cloak over my head, its marvelous weight to keep me company and keep me warm wherever I went, as long as I lived. I’m not the only writer so indebted the Earthsea Cycle. (There are six books in all.) Karl Ove Knausgard is one. J. K. Rowling is another. The story is a profound and gorgeous bildungstroman about the education of a young wizard. Like many adventures, it pits good against evil. But Earthsea insists on a moral complexity rarely found in books written for young adults. Or adult-adults. You can feel Le Guin’s own reading—of anthropology, philosophy, religion, myth, poetry, and world history—woven through the pages. Yet the language is as clear as water. And there are no greater dragons than those of Earthsea.

When I was about eight or nine, I was always down with malaria or something, and frequently spent several days in the hospital. During those days, my dad would sit by my bedside and tell me stories. Then one day, healthy and at home, I asked him to tell me a story, and he said, “Go and read it yourself.” He gave me a book and I went and read it and discovered that one of the most fascinating stories he’d ever told me was in the book! That book was Amos Tutuola’s mythic odyssey, The Palm-Wine Drinkard, which also happens to be the first black African novel in the English language. That was a pivotal moment. Prior to that I had always seen my dad as this great man who had this vast reserve of stories, but then I saw I could actually get this thing from books, and I started reading voraciously. And then I began to replicate the stories in written form, so that was the point where I moved from a storyteller to a writer.

The Palm-Wine Drinkard tells the story of perennial palm wine drinker who, upon the death of his tapster, embarks upon a journey into the realms of the dead to bring him back in order to satisfy his drinking habit. It is still haunting, still riveting, and still a classic foray into the Yoruba imagination even this many years on.

I grew up in a town of 400 people, fairly isolated from the world. My parents were quite religious, and though I made attempts to follow suit, ultimately they did not take. I begin here because it provides context for my unlikely choice, a book entitled The Hiding Place by a Dutch woman named Corrie Ten Boom, who chronicled her family’s detainment in a concentration camp for hiding Dutch Jews during World War II. The book came out in 1971, when I was six. It was my father’s belief—one to which I am indebted—that we children would become better readers by reading to the family each night. Thus, in the evenings over the course of several years, my older brother and I read aloud the entire Bible as well as The Hiding Place and its sequel. I suspect now that the book was not terribly well written, but it had a profound effect on me, on the way that I came to think about the world. I grew up listening to talk about sin and the devil, much of which I tuned out, but this book—and the obsessive research into the Holocaust that it triggered—were my introduction to the world’s capacity for evil, for the way that human beings could use difference to unite, manipulate, and destroy.

I should have been swept off my feet by Where the Wild Things Are, the first book I can really recall, but I was a refugee and I didn’t want to see wild things. Curious George was more comforting, both in terms of style and because of the story it told. George had been rescued by a white man in a yellow hat from the place where wild things lived, and that story wasn’t too far from my own.

The first book I truly loved was the assiduously punctuated Go, Dog. Go! by P. D. Eastman, also punctuated. It concerned dogs who drove cars. Later my brother turned me on to Remy Charlip’s Arm in Arm, which was full of beautiful nightmares about infinity. Equally important was the first book I truly hated: The Little Engine That Could. To this day I resent the smug implication that the title character was obviously more righteous than the great big engine who said fuck it.

One of the first books that riveted me as a young person was The Giver by Lois Lowry. It was the first time I’d ever explored the dystopian fantasy in fiction as a reader. The visions that the main character Jonas has glimpses of, and then fully sees when he is inheriting The Giver‘s gifts, were also a window into larger ideas like economic disparity, the erasure of difference, the death of culture. It was a book I’d return to many times as a pre-teen, and led me to more of Lois Lowry’s books, which navigate the dark side of human nature in infinitely accessible ways.

One of the great things about having older siblings is the opportunity to read books that aren’t considered “grade level,” or marketed to your age group. I read Upton Sinclair’s The Jungle in the summer between 6th and 7th grade. It was one of my sister’s required books for high school. I don’t imagine that I picked it up expecting to read about the brutal meatpacking industry of turn-of-the-century Chicago, but I was enthralled. More than the harrowing and heart-wrenching scenes of child laborers being injured on the job, or rat-poisoned food, I was struck by how a book published in 1906 could have characters that I found relatable. I cared whether the characters lived or died, and I found myself grasping at hope on their behalf, even when Sinclair put them in hopeless situations. 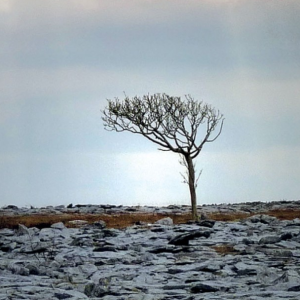