Also on Literary Hub: The Center for Fiction first novel prize finalists on what book made them the writer they are today · Five books making news this week: Paris, prizes, and posthumous releases · From Michael Bible’s novel Sophia, about a wayward minister in love with a parishioner

Molly Crabapple: My Life in a Parisian Bookstore 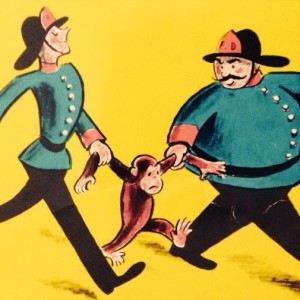 On the occasion of the 2015 Center for Fiction's First Novel Prize, finalists were asked to share their most important, formative...
© LitHub
Back to top