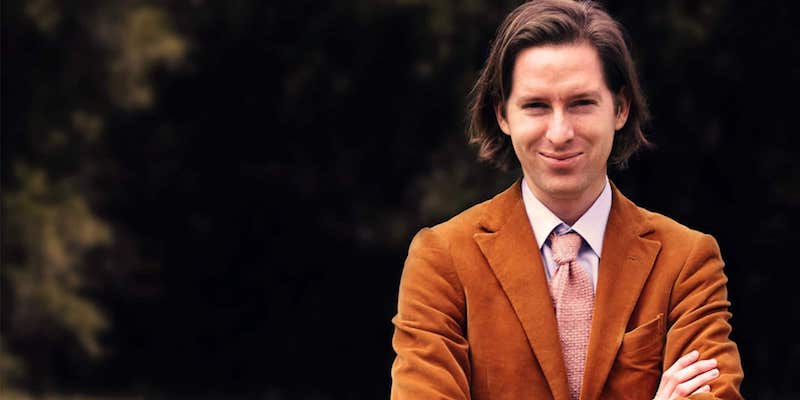 Wes Anderson is working on another Roald Dahl adaptation.

More news from Netflix’s Roald Dahl Expanded Universe: Wes Anderson has signed on to write and direct an adaption of Roald Dahl’s The Wonderful Story of Henry Sugar, a short story collection that’s aimed at a slightly older audience than most of Dahl’s work (not counting the extremely sex-heavy My Uncle Oswald).

The collection is comprised of seven stories—including one about Dahl’s experience as a fighter pilot in World War II, and one about how he became a writer—and sources told Deadline that the adaptation “would consist of three mini-films similar to the Coen brothers’ The Ballad of Buster Scruggs.”

So far, the cast includes Benedict Cumberbatch as the Sugar of the titular story, as well as Ralph Fiennes, Dev Patel and Ben Kingsley.

While I find myself generally underwhelmed by recent Roald Dahl adaptations, Anderson’s 2009 version of Fantastic Mr. Fox was a delight. Based on that precedent and the stacked cast, I’ll choose to be optimistic. But really, when are we getting that sexy My Uncle Oswald adaptation?