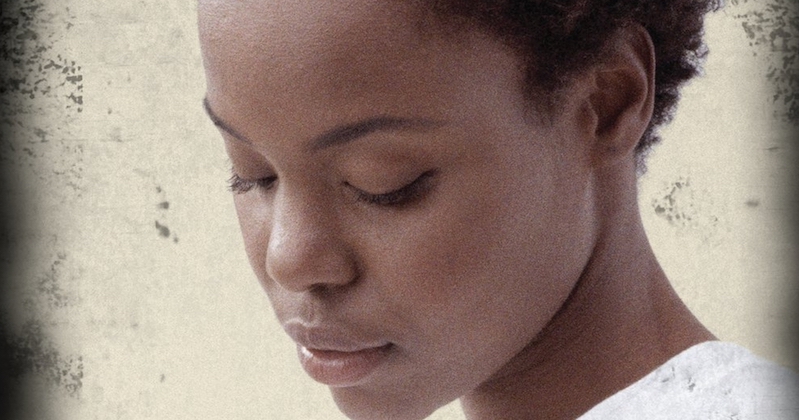 We’re finally getting a Kindred adaptation!

Yes, more than four decades on from its original publication, Octavia Butler’s legions of fans will soon be able to watch a prestige television adaptation of the visionary Sci-Fi author’s most beloved novel, and I think I speak for everyone when I say, it’s about damn time.

Deadline today announced that FX has given a pilot order to Kindred, a series based on Butler’s seminal 1979 novel of the same name, which, somehow, has never been adapted for film or TV before.

“Since my first encounter with the novel nearly two decades ago, there have been few, if any, books and even fewer authors who have meant as much to me as Kindred and Octavia Butler,” said Jacobs-Jenkins. “It has been the highlight and honor of my career thus far to try and finally bring this timeless story to life.”

No word yet on who’ll play Dana (the young Black writer who gets dragged back and forth in time, from 1970s Los Angeles to a nineteenth-century Maryland plantation) or Rufus (the slaveowner’s son whose life is bound to Dana’s own), but perhaps we’ll don our Dreamcasting hats and try to make our case to Jacobs-Jenkins and Co. while there’s still time.