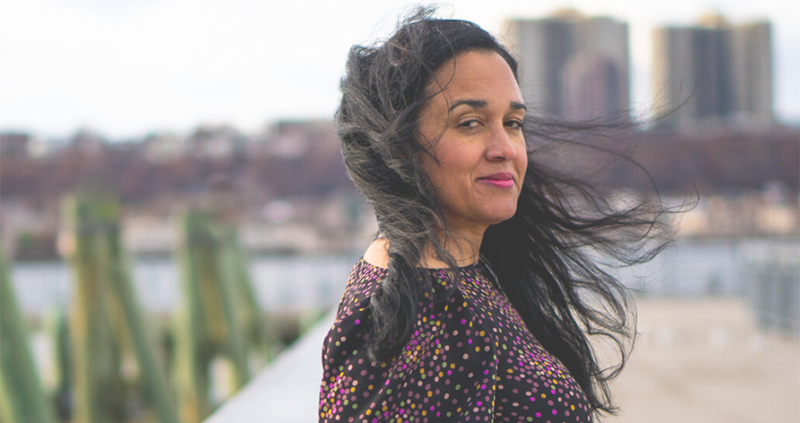 In our third episode, Wendy S. Walters, author of Multiply/Divide: On the American Real and Surreal, talks about the one year she lost her father and her son was born and how death requires storytelling just as much as birth or life.

Wendy S. Walters: When you said threshold, I was a little bit lost. In some ways because I feel like there is a continual threshold that I seem to be perched on. Then I realized that, in some ways, has to do with my relationship to responsibility and my relationship to family where there’s just a little bit more that’s expected of me each day, each week, and each year that I hadn’t maybe anticipated when I was younger. So I started thinking about my family and started thinking about this particular year I had where my father was very ill and dying and my son was born.

Jordan Kisner: What year was that?

Wendy S. Walters: That was 2010. I wanted time to slow down in that year, but I was also just physically overwhelmed from taking care of another person, from working, and traveling back and forth from New York to Detroit to see him and to take care of him. It was an intense situation that didn’t seem to peak. My father was fighting death with everything he had. There was no peace. He was furious. My son was ready to do everything, talk and communicate and move. His body wasn’t always up to his desires. So he would thrash himself into some kind of movement and try to stand. He wasn’t containable in some ways. It’s difficult because he’s trying to stretch out. My father was also kind of resolved to not die.

So there was a lot in common between the two of them, which I was sad to recognize because they wouldn’t necessarily have that time to have a conversation about it. I didn’t really want to be between them. I kind of wanted them to be together. That was the grief that I was experiencing that would be different than the grief of loss that would come later. 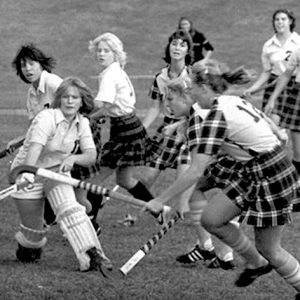 This week on The Maris Review, Quan Barry joins Maris Kreizman to discuss her latest novel, We Ride Upon Sticks, out now from...
© LitHub
Back to top