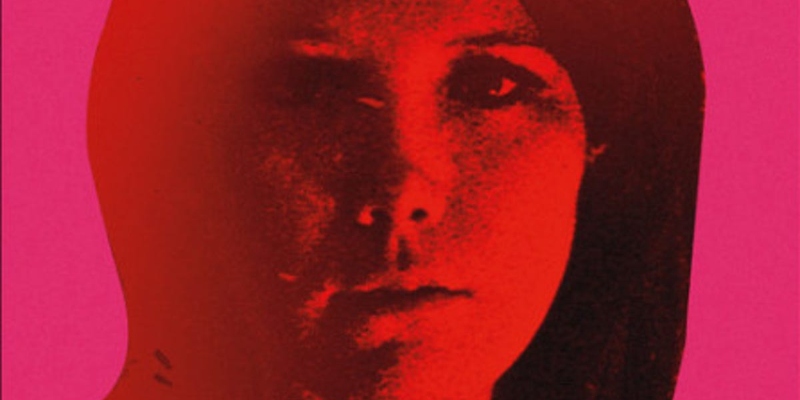 Author and narrator Becky Cooper’s true-crime audiobook, We Keep the Dead Close, chronicles her meticulous and deeply personal investigation of a fifty-year-old murder case. Host Jo Reed and AudioFile’s Michele Cobb discuss this audiobook where the real-life mystery is solved. In 1969, Harvard graduate student Jane Britton was found violently murdered in her apartment, and her unsolved murder was a Harvard myth, passed along for decades. Cooper felt a growing kinship with the enigmatic Jane and became determined to learn the truth about her murder. Cooper’s well-researched, suspenseful, and empathetic account is true crime at its finest. 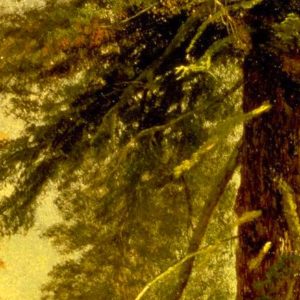 Everyone else has published their year-end lists of The Best, Our Favorites, Top 10, and so forth (that includes me individually...
© LitHub
Back to top