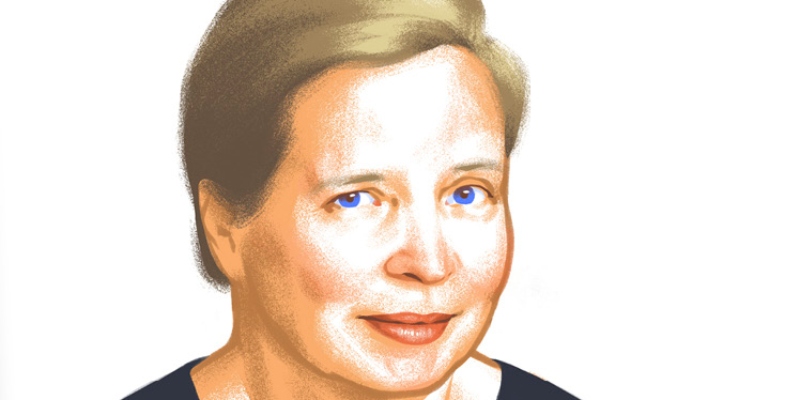 Jenny Erpenbeck: ‘If Words Are Not Enough Anymore, the Violence Enters’

In Conversation with Kjersti Annesdatter Skomsvold on How to Proceed

Our guest in this episode is the German writer Jenny Erpenbeck. She talks about hope and despair, time and empathy, writing routines, refugees, and the importance of things. Talking to Erpenbeck is the Norwegian writer Kjersti Annesdatter Skomsvold, one of three guest interviewers as Linn Ullmann takes some time off to finish her novel.

Jenny Erpenbeck: I think that in a way, the language is a surface, and is something that is made by things that are not spoken or not written down. And empathy is one of these things that are in the ground. I hope, at least, that the reader can understand the feeling that made you write exactly these words and sentences. What I try to do is to pass things that impressed me to the readers as they were.

KAS: But without telling them what they should feel like.

JE: Yeah, it’s about freedom. Reading is the freedom to feel. And there’s also a question, you wanted me to have a question for—

KAS: Yes! A question for the next guest.

JE: Often writing is a kind of answer to physical or mental violence, contempt, arrogance. It’s a way to speak to the other side, to connect, to make people understand what we all have in common instead of hating each other. But what if the other side is not willing to listen or to read? Or if their problems are based on a situation that really cannot be solved just by words?

This is my own experience with the Go, Went, Gone. In a way I thought perhaps there will also be some people in the audiences when I had readings who are not, let’s say, friends of the refugees, and who want to discuss or share their point of view or explain why they are hating foreigners or whatever. And I never, ever had someone like this in one of my readings, so I could see that only people that are already interested in the issue, only these people would come to the reading and pay for a reading. What can you do not to lose this so-called other side? What can you do to really connect to people?

Of course, it’s always a tricky thing, because I wouldn’t like to make friends with the right-wing people in Germany. But I’m also convinced that when the talks and when the will to exchange opinions, when this attempt is given up, then the gap in this society will be a big problem for the future. In the very moment when you stop talking and when you stop honestly discussing, it’s the beginning of violence, I would say. If words are not enough anymore, the violence enters.

Jenny Erpenbeck was born in East Berlin in 1967. She is the author of several works of fiction, including The Book of Words (2007) and Visitation (2010), both translated by Susan Bernofsky and published by New Directions. The End of Days won the prestigious Hans Fallada Prize and the International Foreign Fiction Prize. Erpenbeck lives in Berlin.

The Neglected Toll of Violence on Black America 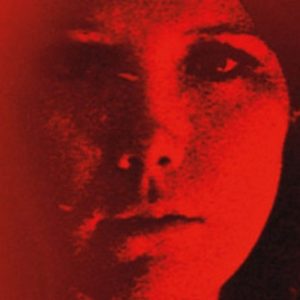