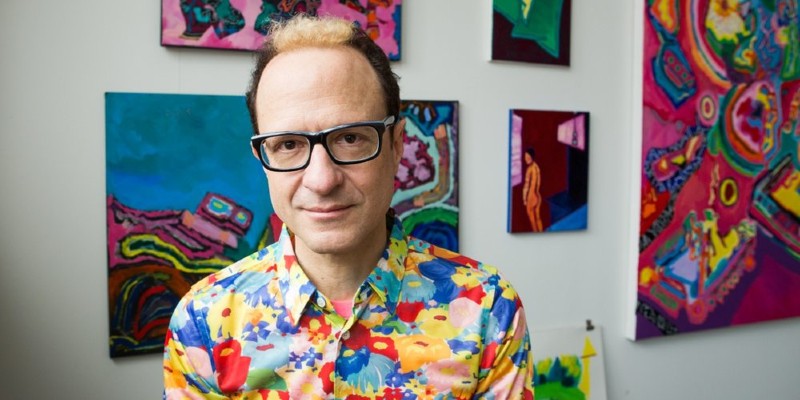 Wayne Koestenbaum is the guest. His new essay collection, Figure It Out, is available from Soft Skull Press.

Wayne Koestenbaum: In the process of writing. I will genuinely suddenly remember vividly a dream and the atmosphere of that dream will saturate the room. And if I follow that dream, I’m reawakened to a more urgent sense of why I’m writing in the first place and what I have to say, like I know it. At the end of the essay, “No More Tasks,” I think at the very beginning and maybe the very end of the essay, I talk about a dream of a senile woman playing Schubert, and when that occurs, some say, well, you know, I’m writing an essay about writing or whatever and why would I talk about it? It’s sort of unpleasant, maybe nightmarish dream, but if I let it happen because I get more excited. Then I think that if I’m excited, I will say things that are more valuable and maybe in a weird way, more universal and less personal. If we’re striving for universality rather than idiosyncratic, mere autobiography.

Brad Listi: So is it accurate to say that you’re an intuitive writer and that you don’t do a lot of preconceiving or outlining?

Wayne Koestenbaum: Yes, it’s a fair thing to say. I don’t do a lot of outlining, except that there are books and projects where I do a vast amount of outlining, like for my Andy Warhol biography. I mean, I didn’t even begin to write it until I had really done all the research and the interviews and had read everything and seen everything and then started making maps. For each chapter I made elaborate outlines. Because it was a short book and it had to go in order. It was a biography. I do make outlines, but there often outlines for the third or fourth or the fifth or the sixth draft, not for the first draft.

Wayne Koestenbaum: With certain exceptions, but each book has its own ecology of germination so it would be wrong to say I don’t outline a certain one thing. For my book Humiliation I made a list of maybe like eight things that I really want to mention. And when I mentioned and I figure out, which I’m going to mention first and then after I’ve talked about that first thing, it’s clear to me which I want to talk about second, third, fourth and fifth. And then I’m stuck and maybe I’m a little more tired and I have three left and maybe I’ll cut one or I’ll say this one’s going to go in the next chapter. So I have like a kind of a shopping list of topics.

Wayne Koestenbaum has published nineteen books, including Camp Marmalade, Notes on Glaze, The Pink Trance Notebooks, My 1980s & Other Essays, Hotel Theory, Best-Selling Jewish Porn Films, Andy Warhol, Humiliation, and Jackie Under My Skin. His essays and poems have been widely published in periodicals and anthologies, including The Best American Poetry, The Best American Essays, The New Yorker, The New York Times, The Paris Review, London Review of Books, The Believer, The Iowa Review, Cabinet, and Artforum. Formerly an Associate Professor of English at Yale and a Visiting Professor in the Yale School of Art’s painting department, he is a Distinguished Professor of English, French, and Comparative Literature at the CUNY Graduate Center in New York City. 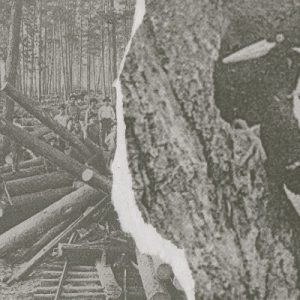