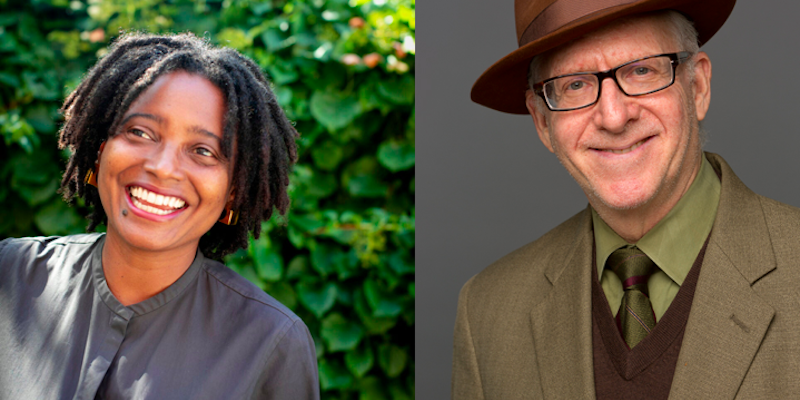 Pulitzer Prize winner and former U.S. Poet Laureate Tracy K. Smith and series editor David Lehman celebrate and commemorate the 2021 edition of The Best American Poetry. These poems explore and reckon with the difficult emotions exposed by a year of collective upheaval—from Covid-19 and the inequities it has exposed, to racialized police brutality and the terrorism of January 6th—and incalculable loss.

From Terrance Hayes’s stirring tribute to George Floyd, to Louise Erdrich’s tender exploration of longing and isolation, to Rita Dove’s poignant examination of police violence as felt by young people, the work in this collection gives voice to the trauma, urgency, and bewilderment we’ve felt as a nation during this time. Smith and Lehman are joined by contributors to this year’s anthology for a reading and discussion of the making of an exceptional, essential collection.

Tracy K. Smith, guest editor, served as United States Poet Laureate from 2017-2019 and is the author of four acclaimed collections of poetry, including, most recently, Such Color: New and Selected Poems, Wade in the Water, and Life on Mars, which received the Pulitzer Prize for Poetry in 2012. Her memoir, Ordinary Light, was a finalist for the National Book Award for Nonfiction in 2015. Educated at Harvard, Columbia, and Stanford, she is the Roger S. Berlind ’52 Professor in the Humanities at Princeton University.

David Lehman, the series editor of The Best American Poetry, is also the editor of The Oxford Book of American Poetry. His eleven books of poetry include Playlist, Poems in the Manner Of, New and Selected Poems, When a Woman Loves a Man, and The Daily Mirror. The most recent of his many nonfiction books is One Hundred Autobiographies: A Memoir. He lives in New York City and Ithaca, New York. 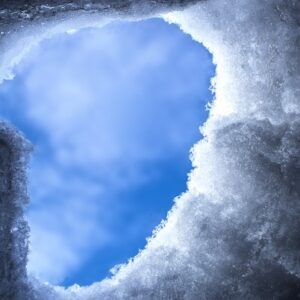 Previously I only used the word avalanche as a verb. It basically meant, “I am crying and I cannot stop.” Still, owning...
© LitHub
Back to top