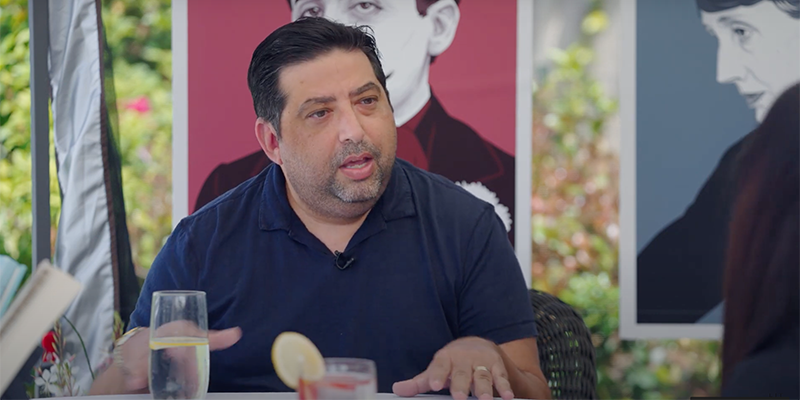 In the fourth episode, Ona Russell talks with Tod Goldberg about his latest story collection, The Low Desert, his obsession with gangsters growing up, and the cultivated nature of the desert.

Tod Goldberg is the author of more than a dozen books, including Gangsterland, a finalist for the Hammett Prize; Gangster Nation; The House of Secrets, coauthored with Brad Meltzer; and Living Dead Girl, a finalist for the Los Angeles Times Book Prize. His writing has appeared in the Los Angeles Times, The Wall Street Journal, Los Angeles Review of Books, Las Vegas Weekly, and The Best American Essays, among other publications. He lives in Indio, California, where he directs the low-residency MFA in creative writing and writing for the performing arts at the University of California, Riverside.

My Shadow Book: On Consciously—or Unconsciously—Immortalizing Ex-Partners in Literary Fiction 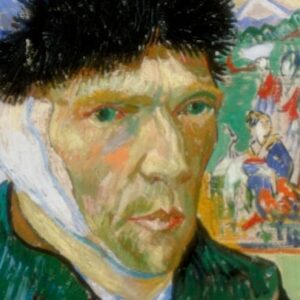