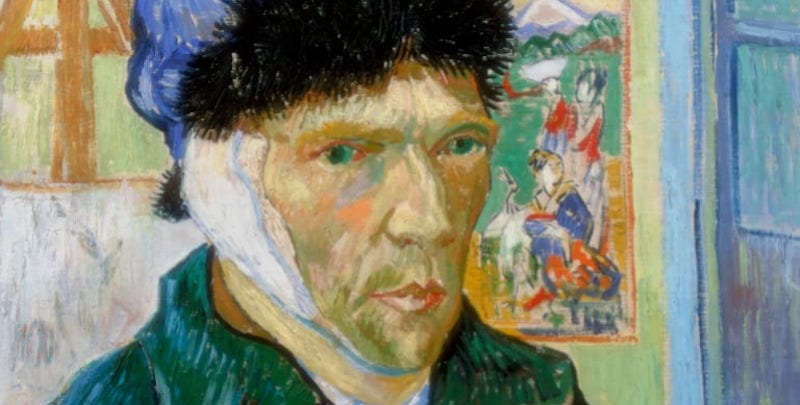 In this episode, Italian curator Mariella Guzzoni discusses Vincent’s Books: Van Gogh and the Writers Who Inspired Him (University of Chicago Press), and unpacks her year’s long research into the books that Vincent Van Gogh read throughout his life and how they influenced and inspired his painting and drawing, letters, and purpose in life.

JC: What I found very fascinating about Van Gogh’s reading habits, as you alluded to, was that he was reading a lot of these books in different languages. Did he teach himself to read in French and other languages? Like for instance, was he reading Dickens in English and Maupassant in French?

MG: Yes, he read all the authors in their original language. Of course, he was taught some French at school and at home, and when he was 16 he worked at the Goupil art gallery and had the opportunity to see many books. And when he went to work in London, he was nearly 20. He of course had studied a bit of English; that was a full immersion. He was very, very good at languages.

But what is striking is that Vincent was radical as a reader. He took things to extremes. When an author got under his skin, he read everything of theirs that he could find. We have a nice letter to his painter friend van Rappard, and he says: Don’t you agree one doesn’t know writers like Dickens, Balzac, Hugo, and Zola until one has more or less full knowledge of their work?

These four authors were without doubt among his favorite ones. He wrote this letter in 1883 and had already read all Dickens, all Balzac, Hugo, and everything by Émile Zola. So hundreds of novels and books. And in these four authors what is interesting is to think about are the common themes, which he mentions in this letter. For instance, there’s sympathy for the poor, the deprived, the moral importance of literature, the value of humanity and much more. When he painted “The Poor and Money,” which is a beautiful watercolor, large watercolor, of a mass of people trying their luck at the Dutch state lottery, or when he draws the soup distribution in a public soup kitchen, but also “The Potato Eaters,” what does he have in mind?

Well he has in mind these authors. More than an influence, these authors were, I would say, a conversation for Vincent. It’s an ongoing dialogue. What we must bear in mind is that he always remained an artist reader who dialogued with the artist writer. And in a way, he was inspired, but he was also very much encouraged by this internal dialogue.

There is something very nice that he says continually. He says that painting and writing are close cousins because Zola and Balzac are painters of society, or Zola painted beautiful townscapes, things like that. I mean really, there is no difference, only the tool in hand changes. So what is really fascinating in him is that there are no real influences but there is this internal dialogue that goes on always as a painter especially.

Mariella Guzzoni is an independent scholar and art curator living in Bergamo, Italy. Over many years, she has collected editions of the books that Vincent van Gogh read and loved. 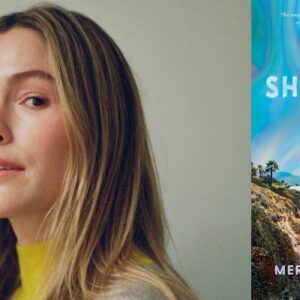 Meredith Westgate sets the Damn Library Hyperspace glittering, talking with us about The Shimmering State. The trio of us get into...
© LitHub
Back to top